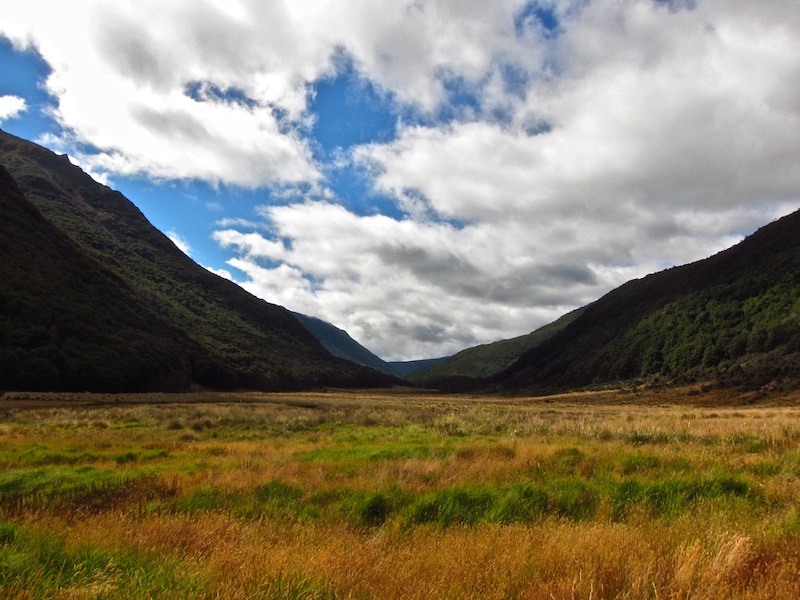 Mostly light showers eventually arrived over parts of the North island overnight and are lingering on this morning.

Parts of Northland,Taranaki, Gisborne, Hawkes Bay, Manawatu and the Wairarapa are seeing a smattering of showers with some a little heavier across eastern districts.

The Mainland sees just one or two light showers dotted across Southland, North Otago and the Kaikoura Coast and these are mostly expected to clear this morning. All other areas are under clear skies or should see morning cloud peel away soon.

For the North Island most light showers should clear across western and northern regions throughout this morning but due to the southerly, eastern areas could see them lurk for much of the day before completely clearing away tonight.

The next front is due to roll across the South Island tomorrow but may be similar to the current front which produced very little over the Mainland. The North Island has definitely got a better result this time around.

WeatherWatch still maintains that once the last of the fronts completes its manouvre over the country by Saturday another anticyclone seems to be settling in.

Yesterday temperatures took a hit across the south with Gore taking the nationwide low of just fourteen degrees whereas at the other end of the country Gisbornites still thought it was summer with 30 degrees recorded.

Temperatures don’t appear be heading towards those heady heights today but tomorrow, before another frontal system sweeps across, a nor’ wester could see temperatures climbing high once more across eastern parts.