Home > News > Passengers screamed in terror as plane a... 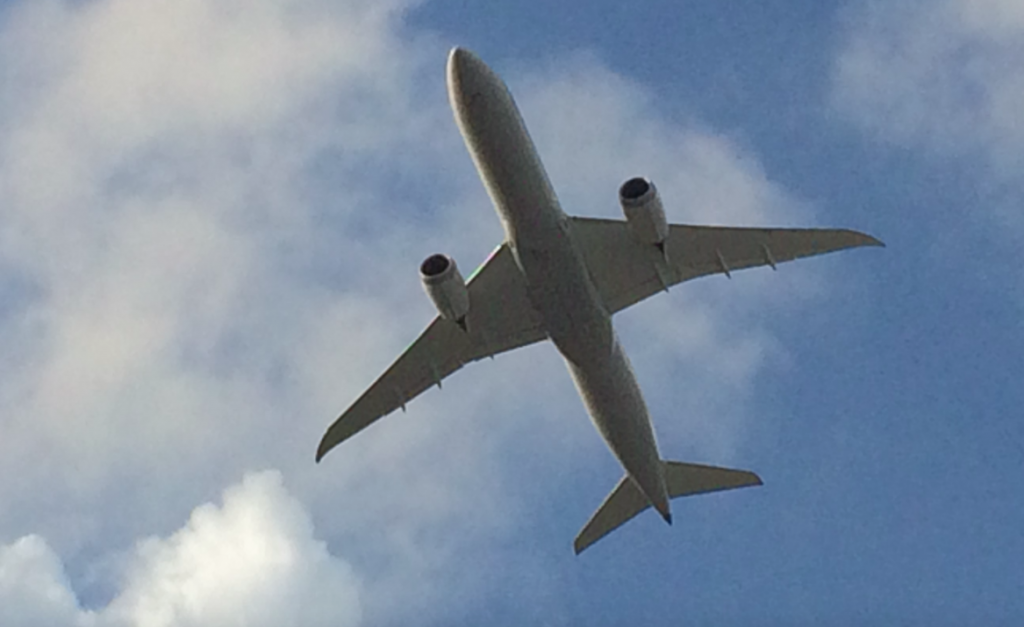 Passengers on board a white-knuckle flight during yesterday’s storm screamed in terror as a landing at Wellington Airport was suddenly aborted and the plane flown into a turbulent thunder cloud.

Blenheim woman Carol-Ann Herbert was left shaken and apprehensive about taking to the air again after Air New Zealand flight NZ443 from Auckland was forced back into the air moments from touching down in the capital city during yesterday’s storm.

Mrs Herbert said the following minutes were some of the scariest of her life with passengers on board the large airbus yelling out in fear.

“We got to about 800 feet and then just powered out. Then we went through the thunder cloud. It was just massive lifts and drops, ups and downs, with a lot of banging and crashing and lots of squealing.”

Whipped about by the turbulence, her fears compounded when she heard a distinct electronic siren near the cockpit.

“We could hear an alarm going off from the front of the plane so that wasn’t nice.

“That was the scariest part.”

Mrs Herbert said the plane then circled the capital, which was buffeted by gale force winds and driving rain, at 10,000ft for around half an hour before a window in the rough weather appeared.

She said the landing was a still a roller coaster ride but once the plane’s wheels hit the tarmac everyone broke out in spontaneous applause.

“There was much whooping and clapping,” she said.

The Marlborough couple’s travel plans were delayed and they were put up at a city hotel overnight by the airline.

They were due to fly back to Blenheim today.

Children’s Commissioner Dr Russell Wills said he ended up coming in sideways on his flight from Napier to Wellington.

“Normally it’s a lovely flight but we were thrown around coming in from the south and in the last minute somehow the pilot got the three wheels together and it was a perfect piece of flying.”

But an Air New Zealand spokeswoman said the captain of the Airbus had a different account of the final stages of the flight.

“The captain reports that a decision was made before even entering the approach phase to climb to a higher altitude where conditions were smoother and hold until weather conditions in Wellington improved,” she said.

The decision to put off landing occurred at around 3000ft which was well before the approach, she said.

This was a routine procedure and safety was not compromised at any stage.

Conditions later improved and the aircraft landed just after 5pm without incident, half an hour after it was originally due to land.