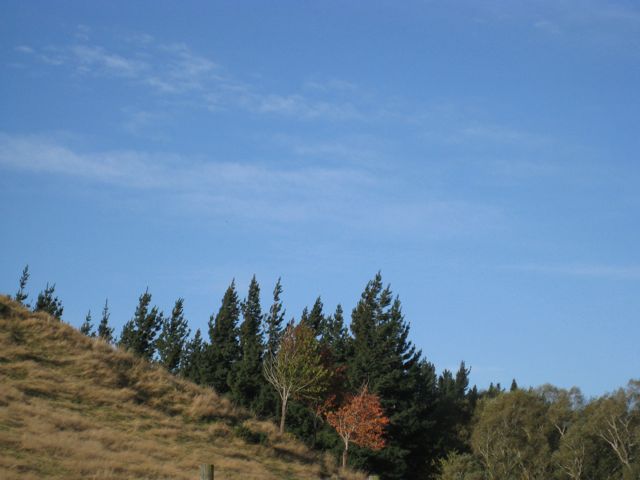 Blustery nor’ westers affected two thirds of the country last night with gales in some central and southern regions pushing temperatures up in inland and eastern areas.

At midnight Christchurch was on 20 degrees and only dipped down to 18 just before dawn and in Rangiora it was a similar story although the wind at times was a little stronger.

Kaikoura experienced similar temperatures however a southerly in Timaru saw the double digits drop to single figures in the early hours this morning.

Christchurch will see temperatures also dive this morning and hopefully the weather will stay dry for the All Blacks arrival in the city for the parade later this afternoon.

The forecast is for some rain as the southerly kicks in but there’s a chance that it may clear for the late afternoon celebration.

Wellington could also see some rain tomorrow afternoon when the World Champion Rugby team heads for the Capital but rain won’t stop this parade!