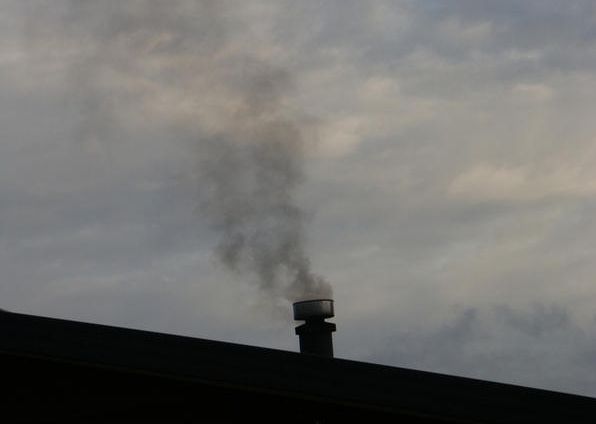 The age-old crackle and glow of a fireplace in Auckland homes could be consigned to history – the council has been advised to ban open fires to solve the city’s $700 million air-pollution problem.

The Auckland Council’s environment and sustainability forum has recommended laws banning open fires for domestic heating from 2014, and requiring people who buy homes with inefficient wood-burning fireplaces to upgrade them.

The forum’s document said no new open fireplaces would be permitted, and anyone who bought a house with a woodburner made before 2005 would have to upgrade it to comply with a national standard when the property was handed over.

These changes would help the council to meet a national emissions reduction target of 58 per cent by 2016.

Forum chairman Wayne Walker said the move was the most efficient and economic way of reducing the the amount of airborne particles that could cause lung problems.

“It still needs to be ratified, but I really hope it goes through. We don’t think we’ve got a lot of choice. We need to be moving on this.

“There are other cities in New Zealand that have already applied the point-of-sale with some good effect and I thought it was quite a reasonable option.”

Mr Walker said transport and industry were also responsible for a lot of particle emissions, but domestic heating was the area in which the council could have a direct influence.

“Transport is difficult because we’re very reliant on the Government to bring in more stringent controls on emissions, such as tighter controls on vehicles.”

There are already some restrictions on open fires in new Auckland homes, but the forum said that without stricter rules, emissions targets would not be met until 2042.

If the council agreed with the recommendations in the paper, an open fire ban would begin in 2014 and point-of-sale rules in 2015.

The new bylaw would bring Auckland into line with other regions such as Nelson, which has banned open fires and is phasing out enclosed burners.

A report published last year by the council showed that domestic heating, transport and industry emitted 18.4 tonnes a day of particles on a typical winter day.

The cost of air pollution in urban areas was believed to be at least $727 million a year.

The forum was also looking to expand a $3 million programme which provided financial assistance and advice for people to retrofit their homes with cleaner heat and insulation.

More than 900 people have applied for the incentive, which gave homeowners up to $5000 of assistance, paid back through targeted rates.

Take the thousands of bloody trucks off the roads and use trains!!
What a mad house of a country! How dare they penalise people who just want to keep warm and let businesses get away with it (again!).

Here we go again…….another reason to force your money off you.Daddy state.

Lots of people use treated timber to burn which in turn makes lots of chemical laden smoke. Also, most of Auckland does not need much heating in well insulated sunny homes.