One high after another 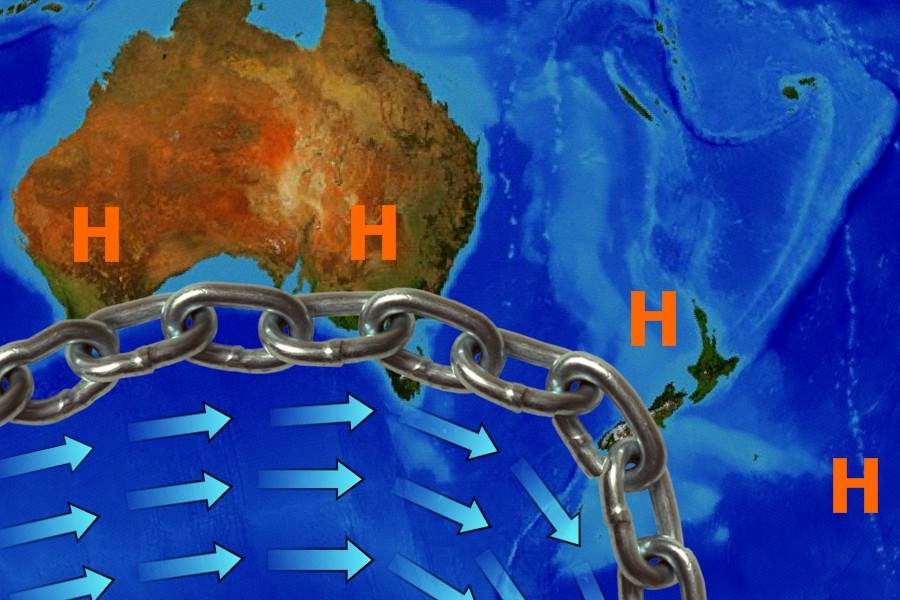 New Zealand’s weather is certainly on a high at the moment – as one large anticyclone after another rolls through.

WeatherWatch.co.nz predicts that while a brief period of rain or showers arrives on Thursday and Friday yet another large high will move back in by Sunday bringing more dry, settled, weather.

Head weather analyst Philip Duncan says while conditions are still fairly good underfoot some people are already concerned about water levels.  “The sudden change to dry weather in October has perhaps caught some off guard.  However while conditions look as though they will be mostly dry for the next 7 to 10 days it doesn’t mean we are moving in to droughts”.

WeatherWatch.co.nz says there is plenty of rain activity occuring around the south west Pacific region, but that New Zealand is simply protected from them at the moment due to the location of the highs.

Mr Duncan says western New Zealand will still be affected by spring rains moving through but says the strengthening La Nina will mean more easterlies, as we’ve seen over the past week.

“The easterlies act like a reverse of the Canterbury nor’wester – so we start seeing drier, sunnier, weather affecting western New Zealand, especially western parts of Northland and from Waikato down to the West Coast”.

Mr Duncan says those on rain water or well water should start conserving water now as a precaution however he emphasises that La Nina tends to bring more rain makers to the country from the sub-tropics during summer.