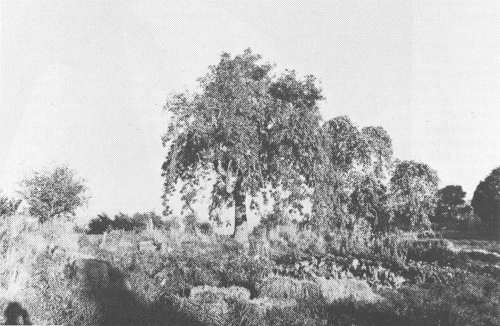 Today we look back in time weatherwise to see what happened on this day November 14th back in history.

1917 Prolonged heavy rain in the Manawatu for two days saw significant surface flooding in the region.Totals exceeded 130mm over a 48 hour period in the district.

1923 Rain fell for the first time in 23 days in Dunedin and surrounding areas after a dry spell during Spring started to raise concerns for local farmers. 58mm of rain fell at Brighton which was enough to ease the situation before summers arrival.

1936 Severe westerly gales buffeted the Southland region for four consecutive days and a number of haybarns were demolished during the blow.One resident described it as the heaviest winds in the region for many years.

1951 High temperatures in eastern areas from Gisborne to Otago were recorded as a healthy nor’ wester covered much of the country. Despite rain over western parts hot nor’ westers saw the mercury rise above thirty degrees in many centres including both Christchurch and Timaru.

1967 Three frosts in succession were recorded in Hororata, Canterbury after a strong southerly change.Snow was reported to low levels about the foothills and clear skies and calm conditions following the bleak change saw readings as low as minus three degrees.

The good news today is that no records should be broken however some settled weather and warmer temperatures would be welcome and it seems that could be the case for at least a third of the nation.

I am sick of all the bull about global warming and climate change. It is all BS and at worst is just a weather pattern (that is millions of years long/old) that we know nothing about (as our snapshot of of data from the last 100 years is to small) and cant do anything to change it. Even if we wanted to.