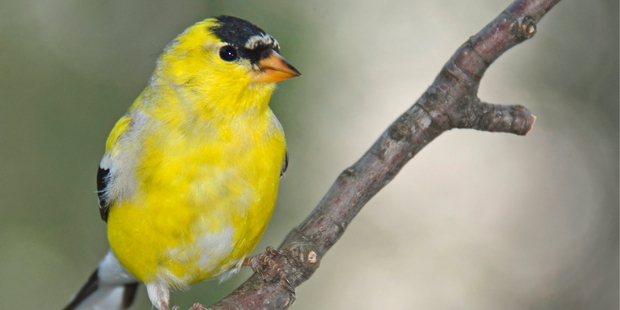 A scientist who has just overseen a sprawling nationwide bird count is keen to find out exactly why a chilly early winter has brought more feathered visitors into our back gardens.

This year’s week-long annual garden bird survey wraps up this the weekend, and organiser Dr Eric Spurr, of Landcare Research, said it was clear the colder weather had attracted a much higher number of birds to gardens than usual.

But why that was remained somewhat of a mystery, and more research was needed to establish the link, he said.

“I think what it implies is that food out in the wild is a bit limited, if you like, but our gardens are still a rich source of food.”

NIWA figures showed that although temperatures were near average across much of the country in June, the mercury dropped sharply around the time the survey kicked off at the end of the month.

Dr Spurr said it would take months to evaluate the hundreds of survey forms from across the country, but preliminary results showed the house sparrow – with 14 per garden – along with the white-eye and starling taking out the three top spots of the pecking order.

The goldfinch had come into the top 10, while the song thrush had dropped out.

Others in the top rankings included the greenfinch, chaffinch, blackbird, fantail, tui and the bothersome myna, which was again expected to feature more commonly in Auckland than other regions.

Dr Spurr said the response to this year’s survey had been “fantastic”.

“It’s a bit hard to know the final figure, but at this stage the numbers indicate we’ve had more people than last year contribute.”