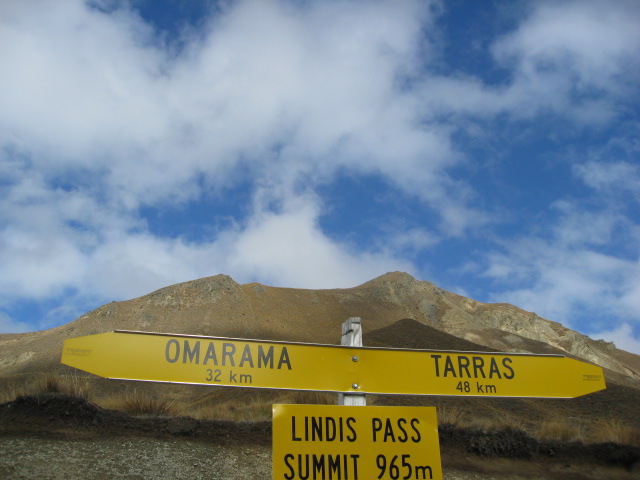 The one below is aimed at Europe and looks at a continental climate which doesn’t leave much room for the rest of the country!

Due to the moderating effect of the ocean, summer and winter temperatures in most NZ locations differ by less than 10C.

The most continental climate is found in the South Island, in Central Otago, inland from Dunedin.

Here the temperature reaches 24 oC on an average day in summer while in winter it falls to -2 oC on an average night. Rainfall is a semi-arid 350 mm a year. In comparison, annual rainfall in other New Zealand locations is:

Many of New Zealand’s stone fruit crops, such as peaches and apricots are grown in Central Otago.

Europeans hate snow but love flyfishin and a bit of land . . . how do you make turangi sound attractive?

I think most Europeans would say its cold here in summer compared to their continental summers though our winters arn’t as cold as theirs once they arrive.