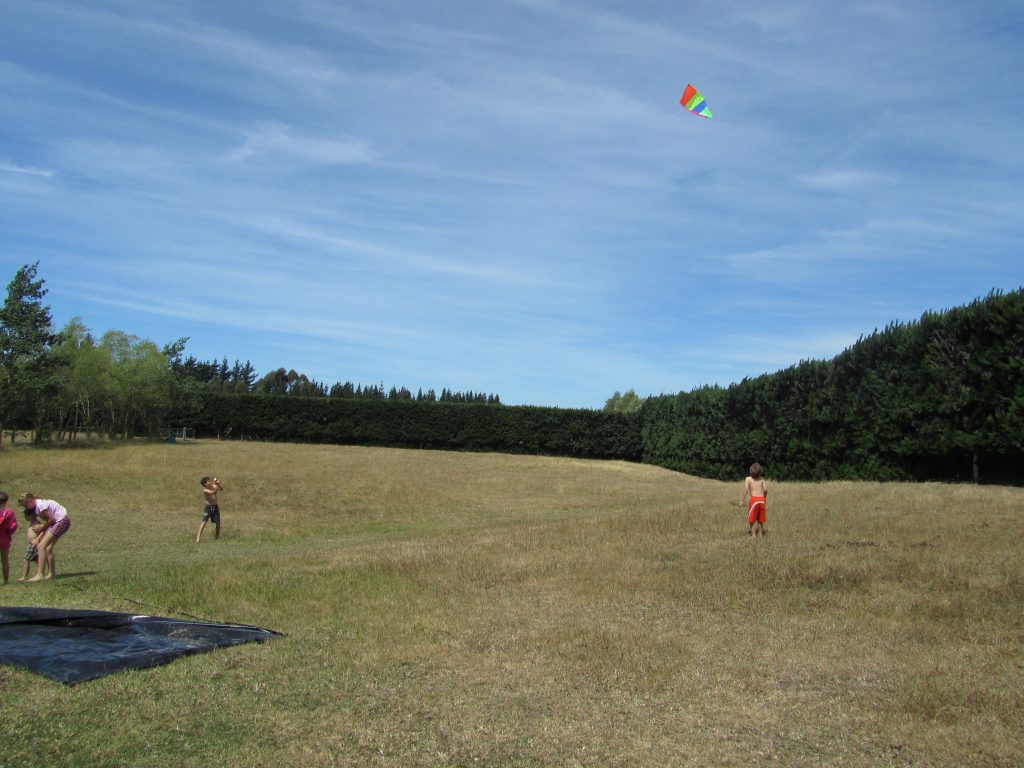 Not everywhere in the world is weather a talking factor of the day, as in some tropical climates the weather can be rather mundane with little variation but for numerous island nations along lower latitudes it varies frequently from day to day and New Zealand is no exception.

The New Zealand travel guide is promotiong our weather to the world in a nutshell and this is what they came up with.
It’s fairly broad but gives an indicator of what a visitor might experience on our shores.

Since the Maori people named New Zealand ‘Land of the Long White Cloud’, weather and climate has been of paramount importance to the people of New Zealand, many of whom make their living from the land.
New Zealand has mild temperatures, moderately high rainfall, and many hours of sunshine throughout most of the country. New Zealand’s climate is dominated by two main geographical features: the mountains and the sea.

New Zealand has a largely temperate climate. While the far north has subtropical weather during summer, and inland alpine areas of the South Island can be as cold as -10 C in winter, most of the country lies close to the coast, which means mild temperatures, moderate rainfall, and abundant sunshine.
Because New Zealand lies in the Southern Hemisphere, the average temperature decreases as you travel south. The north of New Zealand is subtropical and the south temperate. The warmest months are December, January and February, and the coldest June, July and August. In summer, the average maximum temperature ranges between 20-30ºC and in winter between 10-15ºC.

The north is only subtropical in mid summer to autumn,I wouldnt call the second 1/2 of the year subtropical,though can be wet.