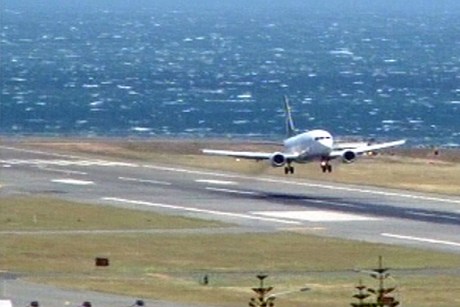 We’re on narrow islands in the middle of a vast pool of water and our weather can provide so many changes in short periods of time as we’re exposed to all sorts of elements.

Hard frost
A spectacular frost occurred in Otago in early July 1991 when overnight air temperatures dropped below -15°C – for days in some places. The effect was chaos. Beer froze in pubs, water pipes burst, diesel turned to sludge, and rabbits with frostbitten ears were accused of cannibalism on national television. Exposed metal (such as gates) became so cold that skin froze to it on contact.

Lightning
In 2002 Paul Martin was running to avoid heavy rain. Suddenly he heard a loud bang and then saw a bright flash. Thinking he was on fire, he dropped into a gutter full of water. Lightning had entered through his back and gone out through his eye. He experienced brief heart complications, a graze on his back and some damage to his left retina, but survived the ordeal.

Tornado
Just after finishing the morning milking in September 1990, Manukau dairy farmer Laurie Coe drove off on his four-wheel bike to see what was worrying his cows, who refused to leave the milking shed. Unable to see the approaching tornado because of heavy rain, he was suddenly thrown into a fence, then lifted into the sky. He was carried 100 metres before being slammed down into another paddock. He suffered only a stiff neck, sore back and a few minor bruises.

Some comment on the Wellington wind stats. The gust measurements at Kelburn are (last time I checked) taken on an instrument mounted on a tall pole in an open area atop the Gardens (over 120m ASL) – the pole can be seen from several km away – and do not represent what a person would generally experience at street level. With its complex topography Wellington has many spots which are relatively sheltered from at least one of the prevailing wind directions.

There is also the issue of persistence of windiness albeit it at lower speeds – Christchurch and Palmerston North are examples which should be considered in this context.