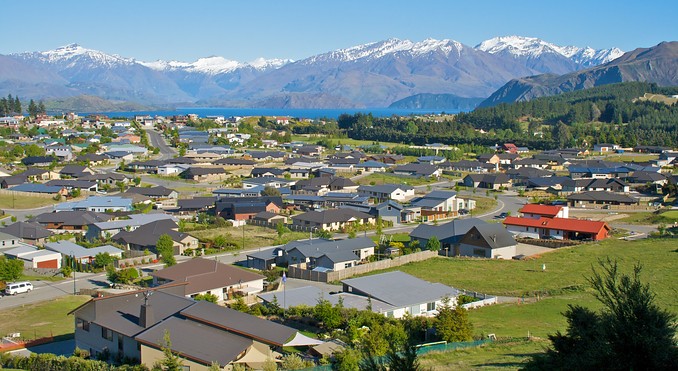 Wanaka in the Southern Lakes District is a popular holiday destination and year after year many locals and visitors take to the waters of Lake Wanaka during the summer months.

Last night was a big night for the town as every New Years is but the weather today and tomorrow is looking fairly average with rainy spells but there’s some good news on the horizon and more on that later.

The town enjoys some scorching days at this time of the year and the heat lasts well into the night.
Temperatures of 30 degrees plus are often recorded during the afternoon and at midnight it can still be above 20 degrees. It cools down often after 3am.

The calm conditions that often prevail make it a haven for any summer holiday and the wind generally only picks up from the nor’ west when rain bearing fronts come in from the Tasman sea.

Families take advantage of the cool lake and boating is a popular sport with water skiing and plenty of other water activities taking place. The hum of the engines of the boats can be heard throughout much of the day and adds to the holiday atmosphere.

Glendhu Bay just up from the town is also a busy area during December and January and has been a favourite for years for many people.

Winter is certainly cold and crisp but with many skifields and resorts nearby it’s hard to top the area for taking advantage of the white stuff.

Even though the weather over the next day or two is looking fairly ordinary the weekend looks hot and the 30s should be topped once again.