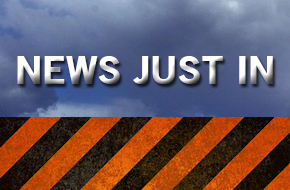 Civil Defence has changed its stance on whether there’s a tsunami threat to New Zealand, and has issued a warning to marine and beach areas.

An 8.2 magnitude earthquake off the southern coast of Mexico in the state of Chiapas about 5pm New Zealand time has triggered the tsunami warning alerts.

Although initially saying there was no threat to New Zealand, shortly before midnight Civil Defence issued a beach and marine tsunami threat warning.

That warning is in effect for the Chatham Islands, Pegasus Bay, the northern coasts of Hawke’s Bay, and East Cape.

**There is no land threat and evacuation is NOT necessary**

See the attached map for affected areas. There is NO land threat. No evacuation is necessary. pic.twitter.com/vJESMSivQ3