Home > News > November was dry and sunny for many...

November was dry and sunny for many 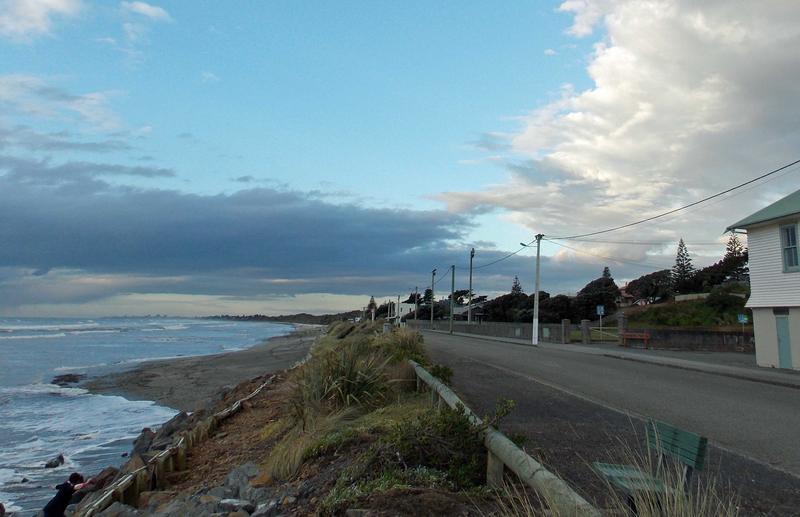 It was the coldest November on record for Te Kuiti and Cape Campbell.  The nation-wide average temperature in November 2012 was 12.8°C which is 0.9°C below the 1971-2000 November average, using NIWA’s seven-station temperature series which begins in 1909.

It was a very dry November for much of the North Island, as well as Nelson, Marlborough, Buller, and the West Coast of the South Island.  Rainfall was also below normal for Fiordland and Southland.

It was an extremely sunny November for the West Coast of the South Island, with sunshine totals between 125 percent and 150 percent of November normal.  It was the sunniest November on record for Hokitika and Greymouth.  It was also rather sunny across much of the North Island and Nelson/Marlborough.  Sunshine totals were well above normal (exceeding 125 percent of November normal) for Nelson, around New Plymouth and Taumarunui, and the Central Plateau.  For the eastern South Island and Auckland, sunshine totals were close to November normal.  In contrast, below normal sunshine was experienced in Northland and the Wairarapa.

·         Of the six main centres in November 2012, Tauranga was the driest and sunniest, Dunedin the wettest and coolest, and Auckland the warmest but cloudiest.

By Howard Joseph, WeatherWatch.co.nz and NIWA

For some reason NIWA has missed noting that the total of 20.2mm is a new November low for Palmerston North at the Turitea Met Station near Massey University. The old record was 23mm in 1989. Records go back to June 1928.

Very dry month here in Te Puke, with only 25.5mm of rain and only 8 days of which rain fell

Thank you very much for posting!