Home > News > November and a little more warmth to beg...

November and a little more warmth to begin with 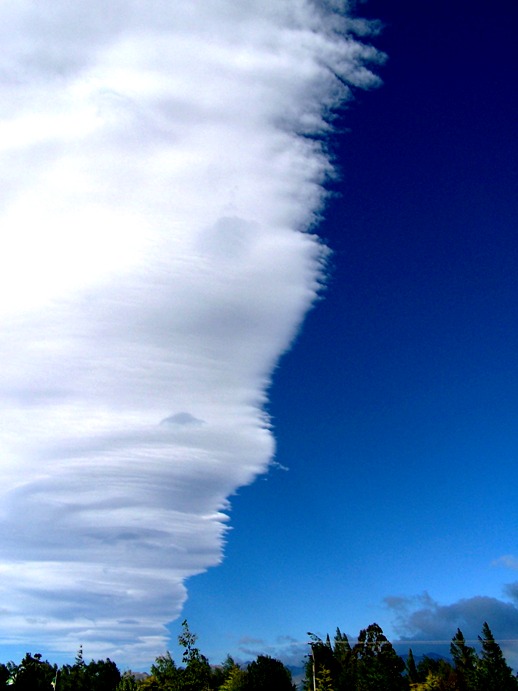 October was in the main, cool and breezy and changeable. The beginning of November is shaping up to be a little warmer at this stage and some of the country might get a chance to get into a settled spell.

Northwesterly winds are set to make a return and eastern and also some northern areas may see a drier spell that at any stage during last month.

Western and southern regions might see a little more rain but hop[efully the recent cold spell shouldn’t be relived to any great degree in the next week or two.

Today it seems that the pattern begins, with nor’ westers spilling over the South Island and some rain or drizzle in the west expected and some cloud and warm temperatures are likely in the east.

The full moon brings the warmest weather in spring/summertime. That means the ends of the month-beginnings of the next will be hottest over the next few months. New moon can also be a warm time but not as much as full moon. On the whole a cooler summer though. Skiable snow should stay on Ruapehu all through summer.
Ken Ring