Norwesters stick around – #WeatherRisks and your Main Centre outlook on Tuesday 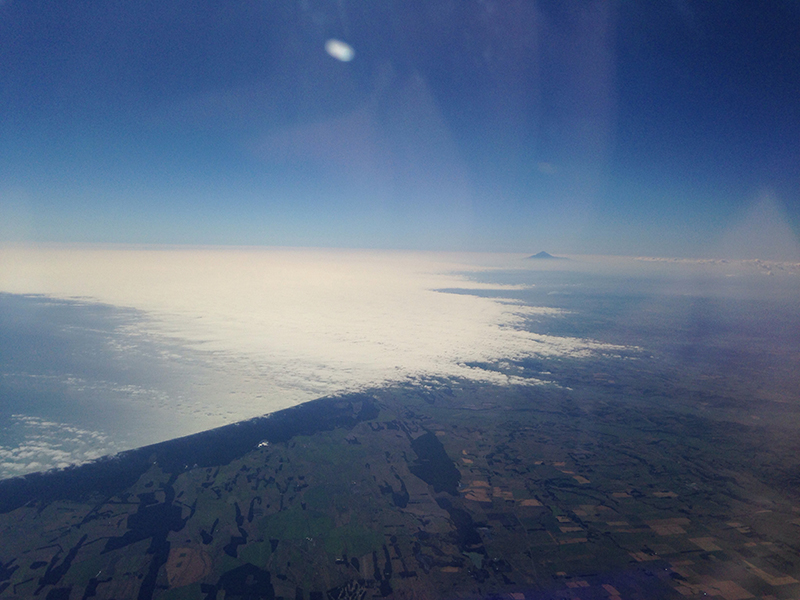 The northwesterly airflow which brought high temperatures to many eastern areas and gusty spells in places is sticking around through Tuesday, meaning more of the same!

Rain on the West Coast has potential to fall heavily in patches during the day, the same as on Monday.

Winds will pick up about inland Canterbury too, with the chance of gusts to gale force at times.

Looking to stay mostly sunny, just a bit of high cloud about, which then thickens later in the day, before overnight rain spreads into most regions, while temperatures stay in the early 20s for the most part.

Looking cloudy for the most part, with northwest winds becoming gusty in the afternoon, and a high in the mid to late teens.

And plenty of high cloud here too, along with the chance of a spot of rain around midday – otherwise dry, with gusty northerly quarter winds, and a high in the late teens.