Northerlies picking up – #WeatherRisks and your Main Centre forecast on Tuesday 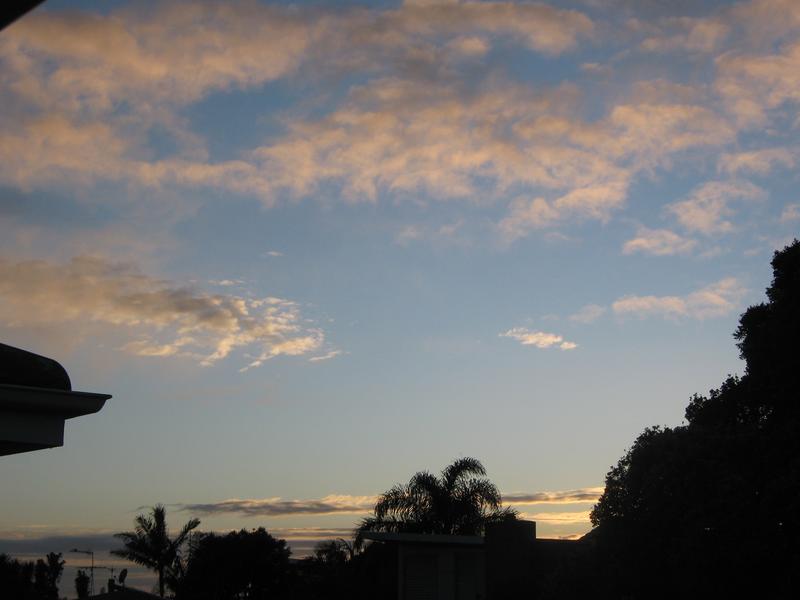 Summer is getting off to a wet and windy start in places, with an increasing northerly quarter airflow sitting over the country – while within this flow we have a warm front pushing down onto the West Coast of the South Island.

Rain moves onto the West Coast from around midday, which could produce a few heavy falls.
While it won’t be particularly widespread or damaging, anyone working or doing activities in the outdoors should take note.

Northerly winds through the Cook Strait area get a bit gusty from afternoon also.

Shaping up mostly cloudy in Auckland, with the odd afternoon sunny spell – while any morning showers clear, along with east to northeast breezes, and a high in the early 20s again.

Cloudy to start here too, with morning rain then easing to the odd shower by afternoon, but continuing on and off through the day, along with easterly quarter winds once again – and temperatures in the late teens.

A warm start to the new week – with sunny areas after any morning low cloud breaks away, though you can expect some high cloud though with the chance of a spot or two of rain about North Canterbury from afternoon.
Northeast winds near the coast, along with highs in the mid to late 20s.