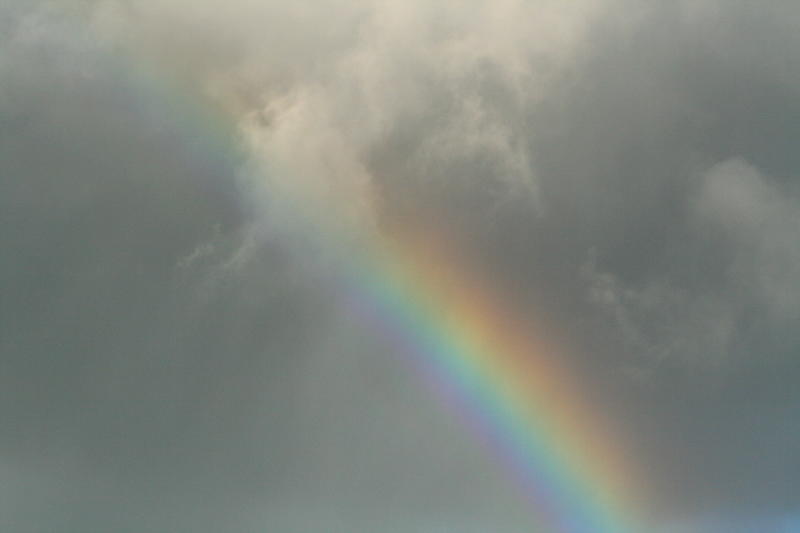 The northwesterly airflow which has been causing some pretty unpleasant windy weather this week is hanging around into tomorrow, but the front which brought associated rain is set to move on.

On Friday, the west to northwesterly airflow still lies across the country, though winds should ease across any problem areas of the last couple of days.
That rain bearing front finally takes its leave of us, moving off the upper North Island around midday, leaving easing and settled conditions behind it.

The west of the country is looking wet in parts, while the east of both islands look decidedly brighter and sunnier.
Watch this space for more speciic details in our regional forecast, coming tomorrow morning at 5.