Home > News > North Island swamped in cloud thanks to ...

North Island swamped in cloud thanks to low 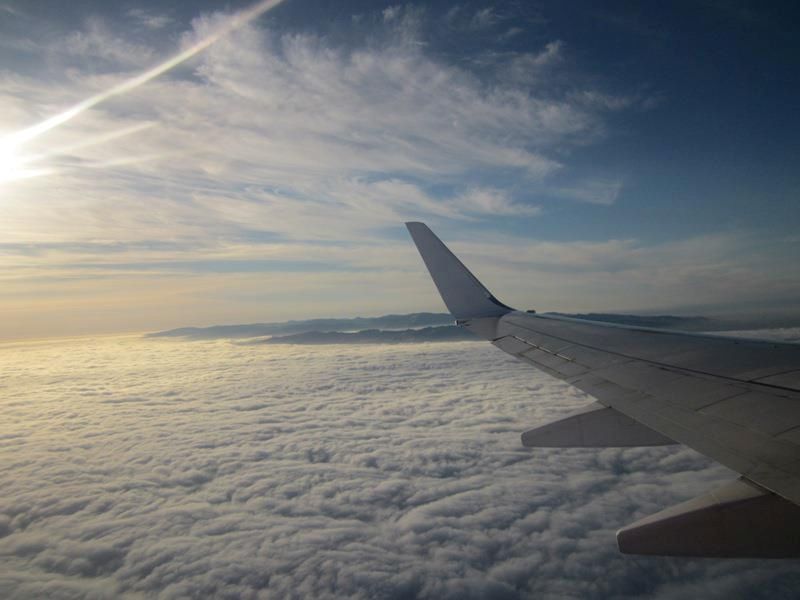 A low that is just north of Northland today is sweeping down a large veil of thick cloud across most – if not all – of the North Island.

The low formed near Sydney a few days ago and will today cross north of New Zealand as it travels eastwards.

In the coming days it will drop south east and merge with a large Southern Ocean low to create an even larger winter storm – but it will be well east of New Zealand this time and won’t impact us.

As predicted, rain – some heavy falls – are affecting the Far North and north eastern parts of Northlandm today.

The borderline for rain/showers is northern parts of Auckland.  Yesterday thick cloud pushed in across the city with a cold breeze and was described on Twitter by head weather analyst Philip Duncan as “extra gloomy”.   The dampness in the air has made conditions in the north feel colder than they are.

Light showers and drizzle patches are expected to affect Auckland City and Coromandel Peninsula this afternoon.  Showers may be more frequent and heavier the further north you go.

During Friday cooler but clearer south east winds will move in for many western and northern regions.

Meanwhile the South Island’s east coast is expceted to see a few showers over the next 24 hours as a weak surge from the south moves in.  Temperatures on Friday will unlikely climb above double digits for a number of centres, however slightly warmer weather will move in over the weekend following a frosty start.