North Island in for drenching 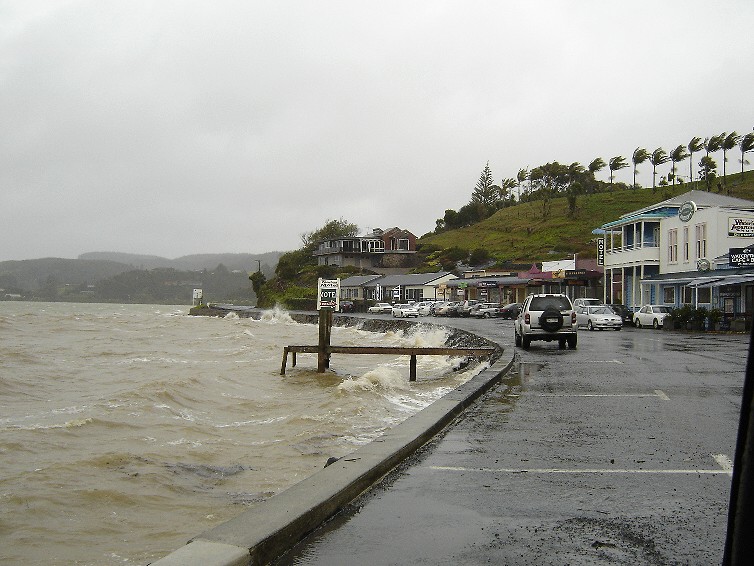 A large and deep low pressure system is today forming off the west coast of the North Island and is set to bring heavy rain to parts of New Zealand that have already suffered from flooding this winter.

The angle of the low means that heavy rain is likely to set in later on Wednesday across Northland, Coromandel Peninsula and Bay of Plenty.

The crown forecaster already has high confidence that rain warnings will be issued for Bay of Plenty across Wednesday and Thursday.

Despite a month long drying out period from the flooding in Whakatane there have been rainy periods in between and further heavy rain could quickly cause flooding.

Some crop farmers spoken to by Country99TV say that the weather has damaged up to 30% of crops in the Bay of Plenty region, further rain and wind could cause more problems.

It’s not just the North Island that will be in for rain – the South Island is also likely to see heavy rain.  Northern and north eastern parts of the South Island may also see rain warnings issued Wednesday or Thursday.

Been another overcast day in Auckland though warmer and no precipitation today,no doubt another clear night tonight before a wet day tomorrow.