No thunderstorms – but a frosty start for some: #WeatherRisks on Thursday 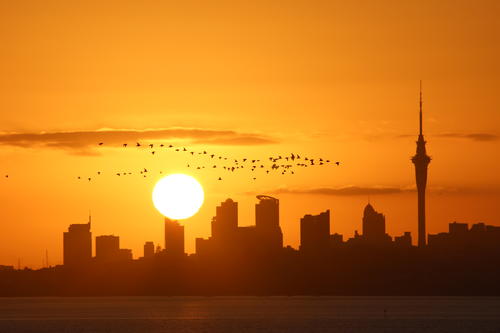 it’s looking calmer today around most of the country, with no thunderstorm risks anywhere, including Auckland – which is good or bad news, depending on your feelings on thunder.

From Northern Taranaki through to Auckland and also the western Bay Of Plenty, brisk to strong southwesterly winds will prevail.
Winds may gust to gale at times – but the risk is a little less than along the east coast.
Again in these regions, winds finally ease toward evening.

And it’s a frosty start for inland areas of both islands, with temperatures hovering around 1 or 2, might get to 0 in some places.