NIWA continues with warm start to 2012 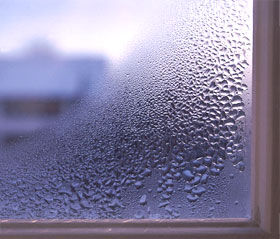 NIWA have issued their predictions over the next 3 months with much of the country set to have warmer than average temperatures but not necessarily warm sunshine for the first 3 months of the year.

Below are the long term forecasts for January, February and March.

WeatherWatch.co.nz tend to agree with some of the predictions but  variability is likely with rain events and warmer and cooler spells.Fluctuations are likely, especially in the south.

Well, between NIWA and WeatherWatch, all bases are covered it seems.

I’ve recorded a much welcomed 16mm so far for my patch of Invercargill.