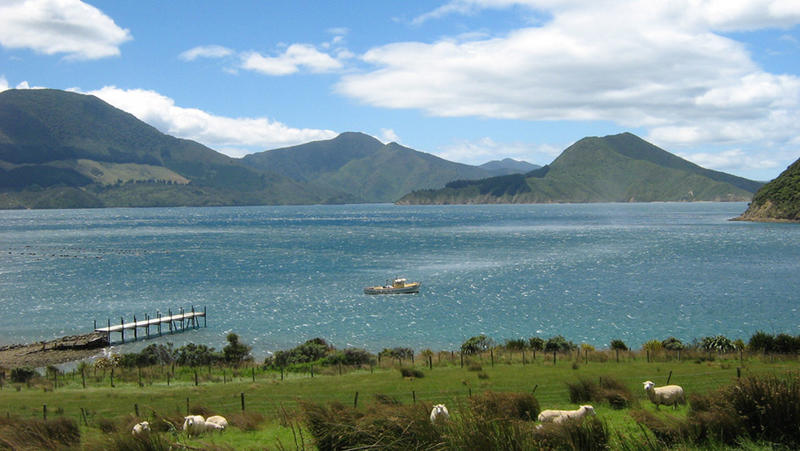 Sunshine, warming winds and an already hot air mass will combine to bring some very warm and very windy conditions to the eastern parts of the North Island tomorrow.

Northwesterlies will help bring an air mass in from Australia that has a history of producing some hot weather.  High temperatures over the last few days have been over 40 in some areas.  The high in Sydney today is expected to be near around 35.  Highs will be closer to 43 in parts of the Hunter Valley of New South Wales.

That air mass will modify a bit by the time it gets here, so don’t look for 40’s in New Zealand.  However, highs tomorrow could hit 30 or maybe a few degrees warmer about the inland sections of Hawkes Bay and Gisborne.  WeatherWatch.co.nz forecasters are calling for highs in the mid and upper 20’s for city centres of Napier, Hastings and Gisborne.

Strong winds are expected about these regions as well.  The highest wind speeds are likely to be found about Hawkes Bay and Wairarapa where severe gales gusts are expected in exposed areas.  Government forecaster MetService has issued Strong Wind Warnings for Wairarapa and Hawkes Bay between Featherston and Hastings.