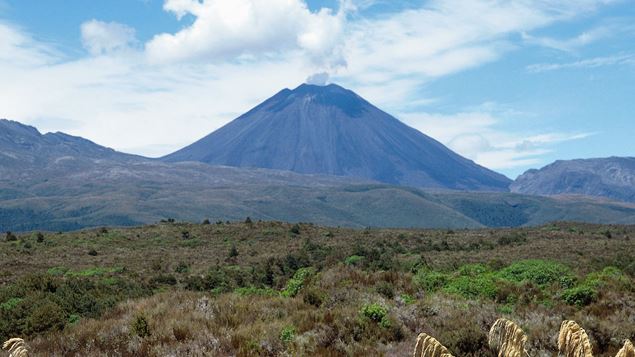 Assurances from experts that Ngauruhoe is far from blowing its top.

There’s been a significant increase in seismic activity around the volcano in recent weeks, with GNS raising its alert level to one.

But volcanologist Brad Scott warns against getting too worked up about it.

“It’s not till you get to level 3 that you actually have small scale volcanic eruptions occurring and we’re a long way away from there.”

“All of the earthquake sequences we’ve seen since then has not ended up in a volcanic eruption and that’s the most likely outcome at this point also.”

The volcano’s aviation alert level remains green, as the activity is entirely land-based at this stage.