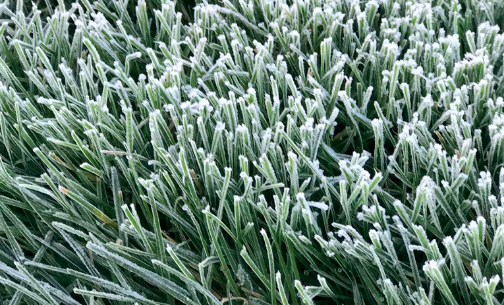 A series of low pressure systems are tracking in towards the country over the next week, mostly encouraging a westerly flow of showers and rain bands for the North Island and colder, calmer, conditions for the South Island – and rain on the West Coast.

With so much lower air pressure and a lack of highs there isn’t the pressure gradient to produce strong winds – so expect a lot of calm or breezy days. This lack of air movement means the forecasts are tough to work out with some regions experience fog, frosts and rain all at the same time.

Daytime highs in the South Island on Wednesday are especially low with heavy frosts possible first thing followed by single digit highs for most.

North Islanders have a sub-tropical airflow which could see the mercury rise to 18 degrees on Thursday in some northern areas – but with it comes rain, cloud and showers.

The next week looks especially wintry with a lot of cloud, frost, fog and wet weather around New Zealand. Welcome to the depths of winter.

The week after – as we head towards the middle of July – we might be seeing an enormous high pressure system from Australia bringing frosts and drier weather. A long way out, but perhaps something to look forward to with a week of fairly average winter weather now settling in across New Zealand.

This about sums it up…. pic.twitter.com/RDv1wXrJ5m