Next 24 hours: High pressure moves in, then starts to move away 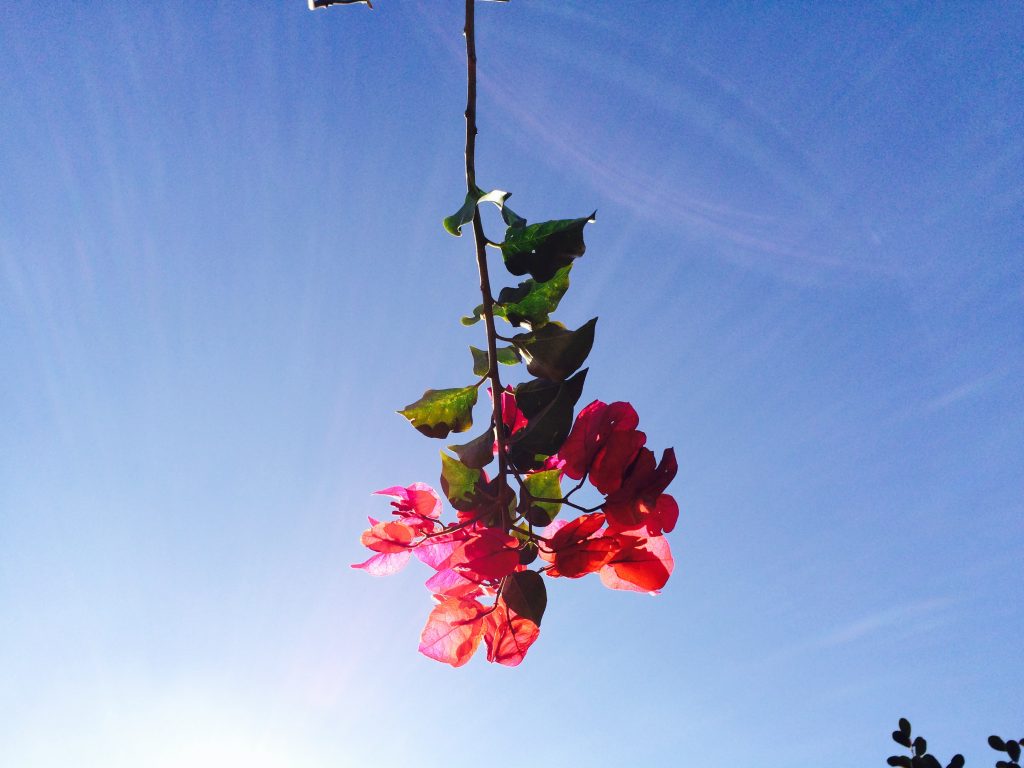 An anticyclone (high) is moving across New Zealand at the moment – clearing the skies and bringing frosts as north as Waikato overnight.

Auckland, for example, has gone from thunderstorms, squalls, and hail yesterday – to sunny, calm and cloud free this morning.

The high is in control of most of the nation’s weather for the next 24 hours but those in the South Island and lower North Island will notice the high slipping away to the north as we head through Friday….we’ll explain below…

NEXT 24 HOURS:
As the high moves northwards rain in Fiordland may spread further up the West Coast later in the day with strong nor’westers developing through the South Island’s interior and about central NZ (Cook Strait area).  Not a storm – but unsettled.

The nor’west wind flow on Friday will keep most eastern areas sunny and mild, although a morning frost is possible before the winds pick up.  The high will be in charge of northern NZ for most of the day so expect mainly settled, calm, sunny weather – although some coastal cloudy areas are likely to develop in the west, near the Tasman.

WEEKEND
The weekend sees the high weaken further with rain or showers on Saturday in the South Island while the North Island remains mostly dry – then on Sunday the weather switches to wetter in the north and drier in the south.  Keep an eye on the rain maps at WeatherWatch.co.nz for more details/specifics/timings.

NEXT WEEK
While Monday looks fairly mild and dry across New Zealand, next week is dominated by low pressure over, or near, the South Island – with plenty of wind, rain and showers for western and southern areas later next week.

TEMPS:
Long term: WeatherWatch.co.nz expects mild weather this weekend for the most part, and generally mild next week. The next polar snap looks more likely in the second week of August.

In the short term:  Over the next 24 hours, this high will make for a cold couple of nights ahead for some – but fairly mild daytime temps.