New week, new system – Weather risks and the place to be on Monday 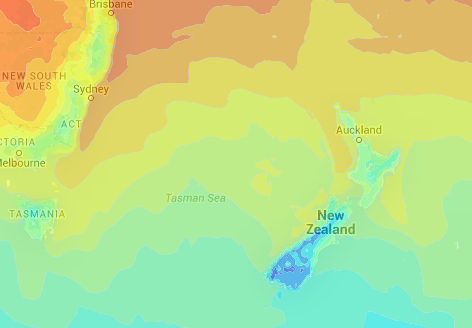 A new week brings a new weather outlook, as the country lies under the influence of a northwesterly airflow, meaning a pretty settled and calm day for most regions.

There is the chance of some steady rain in the Tasman District and about Taranaki this morning, which could fall heavily at times, though it’s set to then ease by around midday.

The Place to be:

The Western North Island is set for a mostly sunny day, light easterlies and just a scattering of high cloud everywhere from Whanganui south.
There is a risk of an isolated shower in the late afternoon, but the temperatures will stay in the early to mid 20s zone – a very pleasant autumn day!