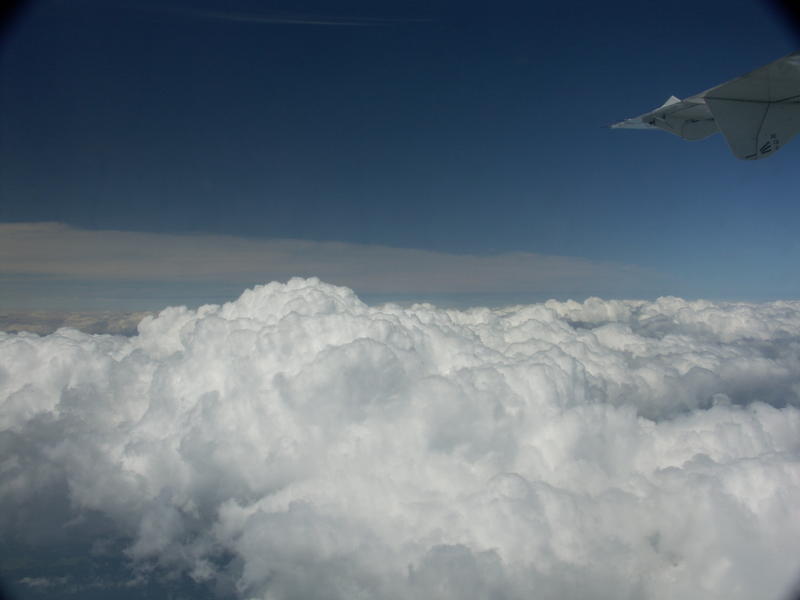 A front is moving northwards over the country today, starting with the South Island and gradually moving its way into the North Island by evening.

Western parts of the country are the most likely to see showers today, with the West Coast of the South Island in for some drizzle about South Westland, and of course, rain for Fiordland.

Southland and Otago could be in for some showers later on in the evening, after northerlies build through the day, while Canterbury will just see some light cloud, and that’s about it.
Winds with this SW change are likely to be quite strong about the Otago coastline late afternoon and into evening as they move in, then about coastal Canterbury later this evening around midnight.
Winds may gust to gale in exposed areas.

Northerlies pick up in Wellington too, while western parts of Waikato and Auckand could see a shower or two at some point through the day – but nothing too serious.
Northwesterlies about Cook Strait will likely be strong and gusty then backing off a little this afternoon, still likely to be gusty though, overnight strong southerlies move into Wellington – gusting to gale at times.