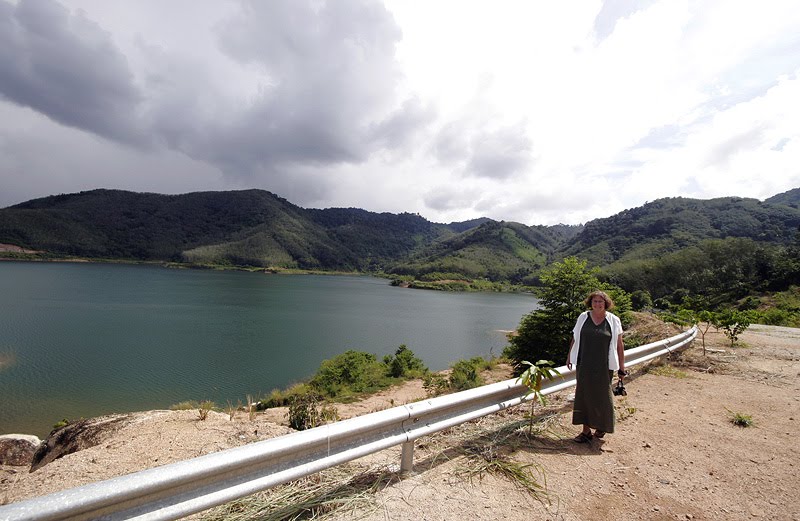 Most Mums across the country will be waking up to blue skies and lovely sunshine with just the occasional cloudy spell disrupting play.

Generally dews rather than frosts have developed overnight and temperatures this morning are a tad higher overall for much of the country with only Queenstown getting close to the freezing mark.

The good news is that once the sun pokes its head up temperatures and dewy conditions will gradually warm and dry out and afternoon sunshine should make it more than a decent day for Mum.

The anticyclone over us is who we can thank and it’s likely to last for at least another couple of days yet.

For the first time in a number of days the nation is looking largely shower and wind free after one of the most changeable and in some cases wettest weeks of the year.

Aucklanders certainly had a decent dose of rain combined with thunder at times but also other areas across the upper North Island had their moments too across the last few days.
That’s where most of the activity has been but eastern areas have also seen conditions a little up and down although it’s a different story now.

“It was one of those weeks where you weren’t exactly sure how much rain or wind there would be in advance” says weather analyst Richard Green.”We wouldn’t have predicted Auckland to end up with as much rain as it did over a 4-5 day timeframe but now there’s a drying out process for a few days with a welcome return to sunshine”.

Christchurch this week also saw unexpected fog roll in on Thursday morning with many travellers stranded at the airport. It briefly moved in again that evening before a wet southerly turned up then blowing it all away.

WeatherWatch sees most of New Zealand fairly dry for the next 2-3 days thanks to the influence of a slow moving high.

high 26.4 for may in 33 years of records from niwa weather station