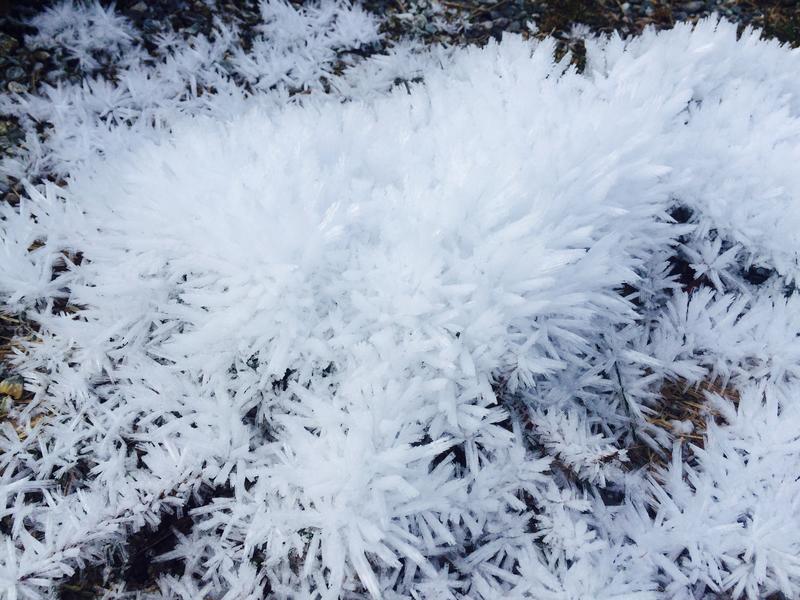 It’s a cold start for the new week, as snow remains a risk for parts of both islands through Monday.

Areas to watch are Southland, coastal Otago, Banks Peninsula and in the north, coastal Wairarapa.
Snow flurries for South Island areas shouldn’t cause too many problems, though Banks Peninsula sees slightly heavier conditions – with perhaps up to 3cm of snow falling down to 200 or 100m.

Coastal Wairarapa may see the odd flurry but once again, much like Southland and coastal Otago, there shouldn’t be too many issues.

Winds about Otago Peninsula, Banks Peninsula, Wellington and coastal Wairarapa will likely be brisk to strong from the south and southwest during the day.
Winds, possibly gusting to gale at times, will persist on Banks Peninsula before easing in the evening, which when combined with the cold weather will make for some unpleasant outdoor conditions!