Home > News > More rain and wind for the South Island...

More rain and wind for the South Island 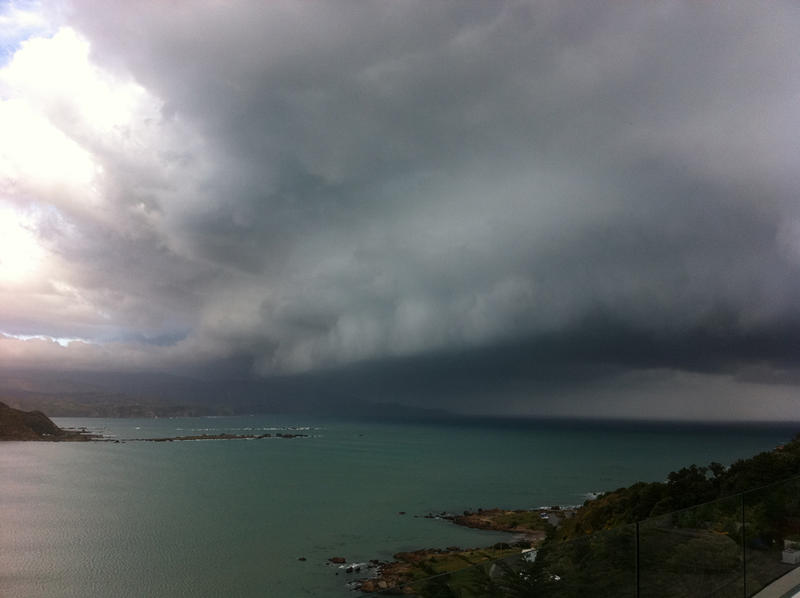 Heavy rain is possible about the West Coast today, tonight and tomorrow.  Strong winds are expected about the entire island, but in particular about the deep south.  Severe gales are possible with winds as strong as 120 km/h possible.

For that reason, government forecaster MetService has issued warnings for strong winds effective about Southland and Otago.  Severe gale gusts are possible this morning with winds easing back a bit by midday.  However, they are still expected to remain strong and additional warnings may be needed.

Heavy rain warnings are also in effect.  One warning covers Westland south Otira from mid-afternoon through tomorrow morning.  MetService says 150 to 200mm of rain is expected about the ranges.  50 to 80mm is expected near the coast.  Peak rainfall rates of 20 to 30mm are likely with some of the heavier rain producers, including possible thunderstorms.

The North Island should remain windy but fairly dry today.  Rain is expected about the western regions tomorrow with more widespread rain on Saturday.  Heavy rain is possible about the west and north of the NI this weekend.