Home > News > More rain and wind for Auckland, nothing...

More rain and wind for Auckland, nothing severe 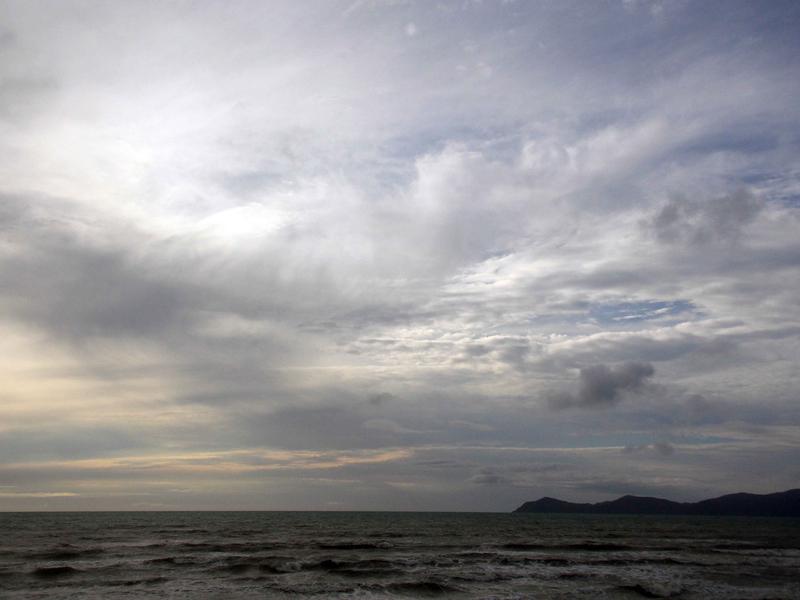 Showers have been moving across the northern part of the North Island early this morning.  This is a trend that will continue as we go through this morning and into this afternoon.

In fact, rain chances in Auckland will go up this afternoon as trough of low pressure moves north across the island.  Winds are also expected to continue today, although a general weakening trend is expected.  That doesn’t mean it won’t be breezy however.  Even after the strong winds die off, expect some brisk west to southwest winds.

Showers will ease a bit this evening, but won’t end completely.  Breezy southwesterlies are also likely to continue.

Auckland’s weather should start to settle a bit more on Tuesday.  A fair amount of sunshine is expected for both Tuesday and Wednesday, although a brisk west to southwest flow is expected to continue.

Widespread showers could return on Thursday.

Auckland weather boring mainly except the 1 day each year we nearly reach 30c,also if it goes under 0c,a few stunners in autumn or early winter,5 thunderstorm days a year,other than that generally cloud and wind with showers.For many probably a positive though as its never too hot or too cold.