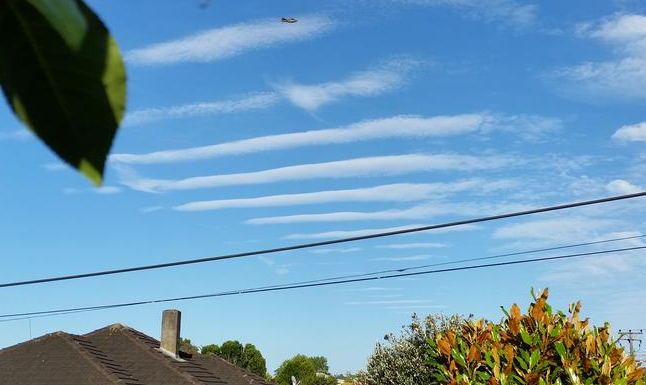 Tuesday sees yet another northwesterly airflow in the South Island, with temperatures in the east of the Island getting into the early 30 degree mark.

Canterbury looks to be especially prone to high temperatures.

Overnight areas of rain pick up for the West Coast of the South Island – with a few heavy falls possible, and the chance of a thunderstorm – but this may become an eventuality more on Wednesday itself.

A warm and cloudy day on the way, with the odd shower around for places in the morning – along with breezy northwesterles and a high in the mid 20s.

Mostly fine with northwesterlies, some cloud here and there and a high in the early to mid 20s.

Warm and sunny again as northwesterlies blow across the city, temperatures getting up towards and into the 30s.