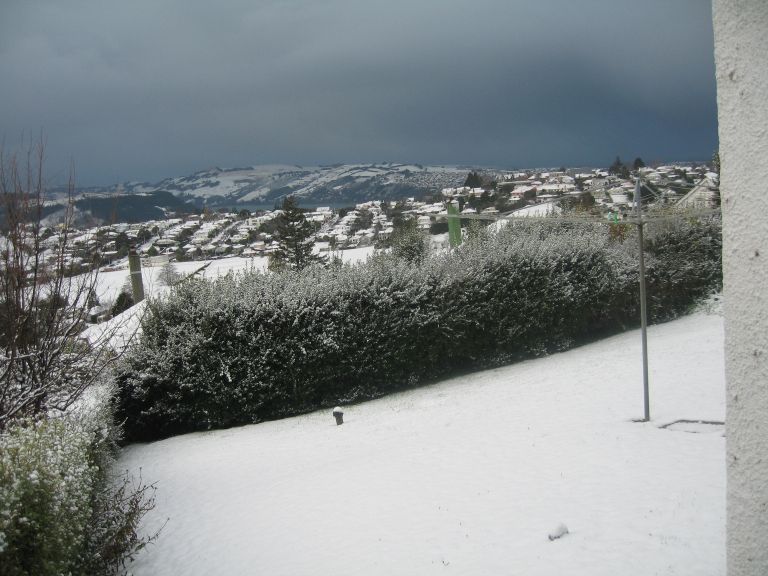 This weekend winter officially kicks off and more cold southerlies are on the way in the short term predicts WeatherWatch.co.nz.

The weather news authority says the Southern Ocean is now an active area for polar blasts and long range models show a number of lows brushing the Antarctic ice shelf and than blasting that freezing air near or across New Zealand.

“Over the first half of June we’re expecting at least two cold blasts, none may be as big as the one we had earlier this week but for some regions the upcoming blasts may be more severe” says head weather analyst Philip Duncan.

“With plenty of high pressure in the Tasman Sea and eastern Australia it means the dominant wind flow for the first half of June will probably be cooler sou’westers generally speaking”.

On Queens Birthday Monday the next cold snap will move in to the Deep South then head across much of the nation on Tuesday – although this cold snap appears to be more South Island focused.

The following week around June 9 to 13 a possibly bigger southerly change will move in.

“Nothing is locked in but the weather pattern we’re currently in seems favourable for south to south west outbreaks” says Mr Duncan. “This weather pattern continues to be chaotic meaning we should be prepared for a variety of weather conditions this June”.

WeatherWatch.co.nz says while many regions may be affected by the upcoming southerlies, it will be southern and eastern New Zealand which is likely to get the bulk of the cold weather simply because these regions mostly face south.

June’s weather looks set to continue on as late May has been, with a combination of warm and dry weather followed by bursts of wintry southerlies and showery, cool, sou’westers.

Sounds like a safe bet – a couple of colder air-masses somewhere near/over NZ in the first half June. You mentioned it may be more severe in some areas than the previous outbreak. Severe in what way? Presume wind speed – as you say polar blasts? Or do you mean snow, rain, hail, temperatures, follow-on frosts?
What are the model(s) you use? Is the EC one? It’s freely available for public consumption.

Hi there, thanks for the message!

Severe in the sense we might see more snow, or perhaps colder air for some areas. It’s too early to know all the specifics you’ve asked about – we just know there are some low pressure systems that are brushing both Antarctica and the lower South Island in the next few weeks – and that doesn’t happen all the time so it raises a flag for likely wintry conditions for some.  We use the same models that all other forecaster organisations use – GFS, EC, etc but we also add localised modelling from MetOcean here in NZ and data we privately access from the US. – then, possibly most importantly, work out the most likely scenario based on similar previous set ups

I think all of the international models have free products.  Here’s the GFS one too: http://www.wxmaps.org/pix/aus.slp.html

I really do hope Auckland receives a few snow flakes this winter. It was great to see sleet up in the Waitakeres on Tuesday night. Well worth the drive from the North Shore!

Hardly snows here and it was -5 with windchill think we get the worst could at least snow! lol