More cold and snow on the way for the South Island 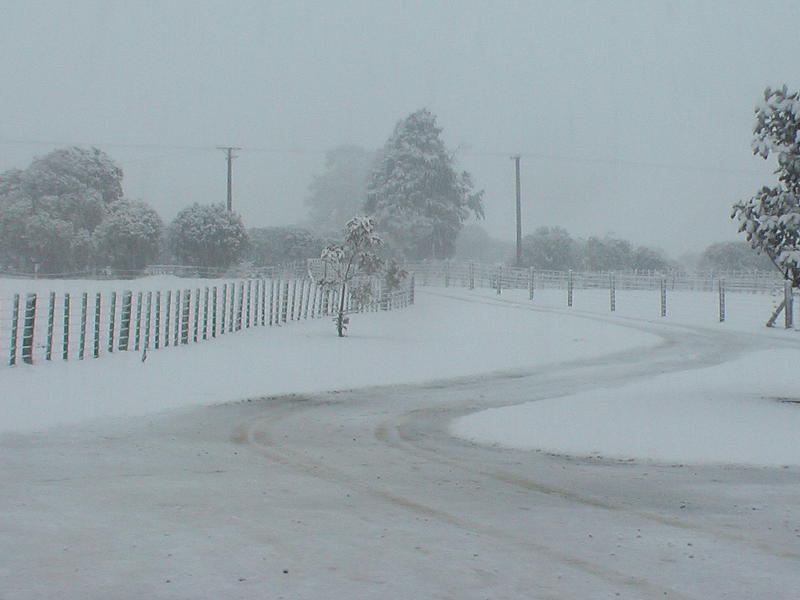 Another blast of snow and cold is on the way, but it doesn’t look as intense as last week.

Christchurch could end up with sleety snow showers down to 300m tomorrow afternoon…lasting into tomorrow night.

By Tuesday morning, snow levels may drop to 200m on the peninsula.  The precipitation is expected to ease by evening.  Highs on Tuesday are expected to be around 6.

Gale force winds are possible about the eastern regions of Southland and Otago.  A few flakes of snow are also possible late Monday into Tuesday.  Accumulations aren’t likely, but the wind could combine with the snow to reduce visibility and make driving hazardous.

Light rain or snow is also possible about the West Coast and Nelson tomorrow as the colder air moves in.  Highs in Nelson tomorrow are expected to be in the mid teens.  On Tuesday, they probably won’t clear 10.

What about snow chances for Invercargill, I see metservice have snow showers in the forecast next week

App its ment to get bitter cold threw welly and wairarapa tuesday , any chance of bit of sleet as temp look only 5 degress in masterton?

Hi , reply to above comment , if you look on the rain map’s on weather watch it shoes you where its ecpected to fall as snow , the area tuesday arvo/eveing shows it is pretty close to wairarapa! so maybe , but im not sure what WW thinks?? , hope this helps