More big frosts on the way 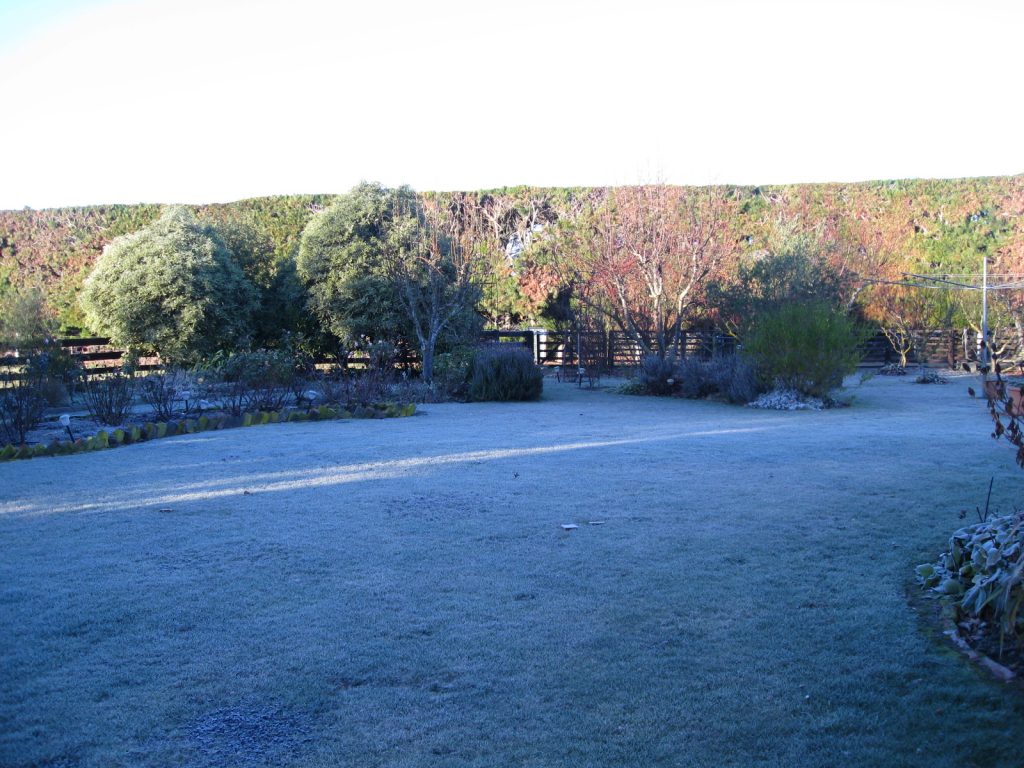 Frosty conditions were felt in many areas this morning and more severe frosts are likely for a majority of us over the next 2 to 3 nights.

Temperatures plunged as low as minus 5 this morning in parts of Dunedin and in Queenstown but other areas such as Alexandra were closer to minus 8.

Tonight it appears that the mercury could well be lower than last night, as a pool of very cold and clear air hangs over much of the nation.

The MetService are forecasting minus 6 degrees for Queenstown both tonight and tomorrow with daytime highs barely scraping into positive single figures despite the sunny days. Fog is also a possibility over the next few days in some inland areas that will make it feel even colder.