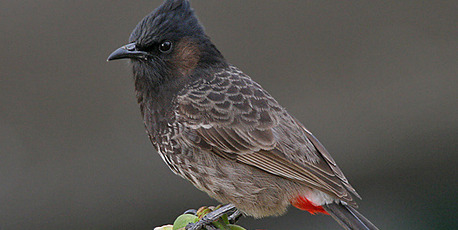 There has been an increase in sightings of so-called “angry birds” around Auckland, the Ministry for Primary Industries says.

The ministry is aiming to eradicate red-vented bulbuls, birds from Asia it says threaten the country’s crops and native birds.

The “angry birds” label comes from their likeness to birds from the game of the same name, and the ministry reckons it aptly reflects their nature too. 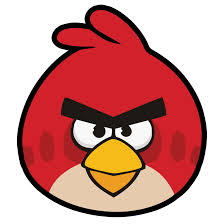 “The red-vented bulbul is one of the most invasive bird species in the world and in New Zealand is listed as an unwanted organism under the Biosecurity Act 1993,” said ministry response manager Jaap Knegtmans.

“We think there are at least five in Auckland. It’s difficult to know exactly how many there are because they are quite mobile, moving large distances around the city.”

The ministry said there had been confirmed sightings of the birds in three clusters: south Auckland (Manurewa/Alfriston), west Auckland (Henderson/Te Atatu/Massey), and on the North Shore (Devonport/Belmont/Takapuna).

There had also been possible sightings on the Whangaparaoa Peninsula.

They have a black head with a slight crest, a dark back, grey-white belly and distinctive crimson-red patch beneath their tail.

Anyone who spots one should contact the ministry’s exotic pest and disease hotline on 0800 80 99 66 and take a photo if possible.

Saw one peaceably eating amongst wax eyes and sparrows a couple of years ago. Not an angry bird!