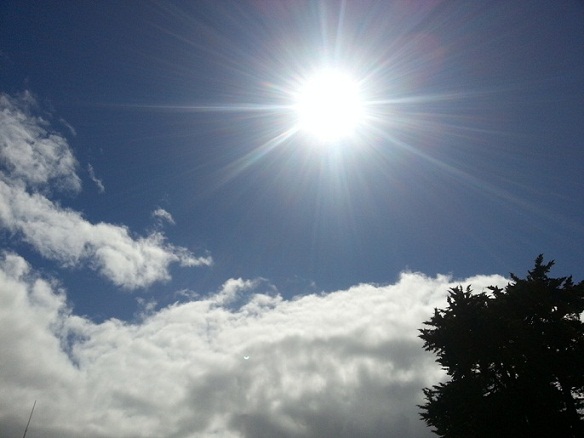 More dry and warm weather is on the way for Monday.  A swath of very warm temperatures will blanket the western and northern North Island tomorrow.  The warmest temperatures will be in the northern Waikato with Hamilton and Te Awamutu getting very close to 30 for an afternoon high.  Otherwise, look for highs in the 22-27 range for the northern and western NI as well as the Bay of Plenty.

The South Island will see highs mainly in the upper teens and lower 20’s tomorrow with the warmest temperatures being found at the top of the island.  Blenheim could reach a high of 25.

The coolest highs tomorrow will be found about the coastal sections of the deep south.  Dunedin will is expected to see a high of 16 tomorrow.

Light showers will also be possible about Gisborne.  Despite the chance for precipitation, it will not help with the current dry conditions as rainfall totals are expected to be very light.