Monday was mild for many 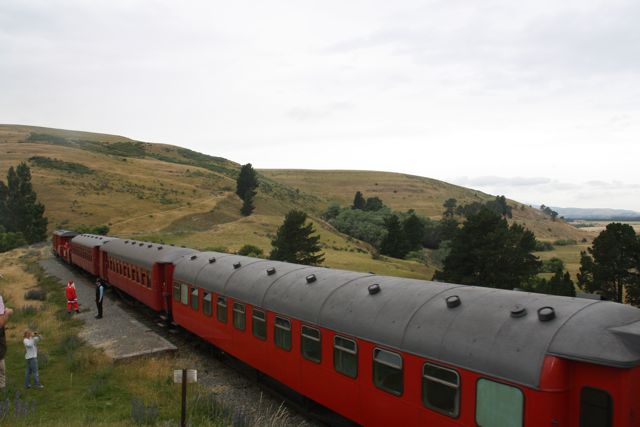 Temperatures were a little higher today overall compared to the weekend with the warmest centres being in inland areas of the South Island.
Hanmer Sprngs and Alexandra took top honours with both centres sharing 23 degrees.

West Coasters could argue that it was cooler today than at anytime over the weekend with Greymouth and Westport sharing just 15 and further north New Plymouth was one degree cooler on just 14.

Tonight appears to see a mostly mild night although cloud is expected in many cases and some rain is also possible.

Near the Mainland tomorrow a low is likely to deepen and become slow moving which will aid the rain pushing into eastern areas whereas a front is likely to move over the North Island overnight but clear it by lunchtime tomorrow and an easing in weather conditions.