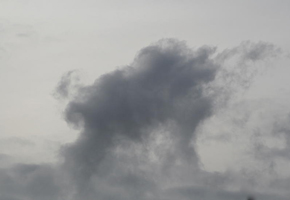 A ridge holds onto most of the North Island tonight bringing mainly settled weather, some cloud does gradually move into western regions overnight. For the South Island expect a northwesterly airflow with rain on the West Coast, dry out east with increasing high cloud.

Mainly clear skies tonight, light winds. There may be some cloud towards
dawn especially the Waikato.
Tonight’s Lows: -1-1

Areas of high cloud developing later this evening, easterlies near the
coast ease this evening. Northwesterlies may freshen up a little about inland
areas.
Tonight’s Lows: 5-6