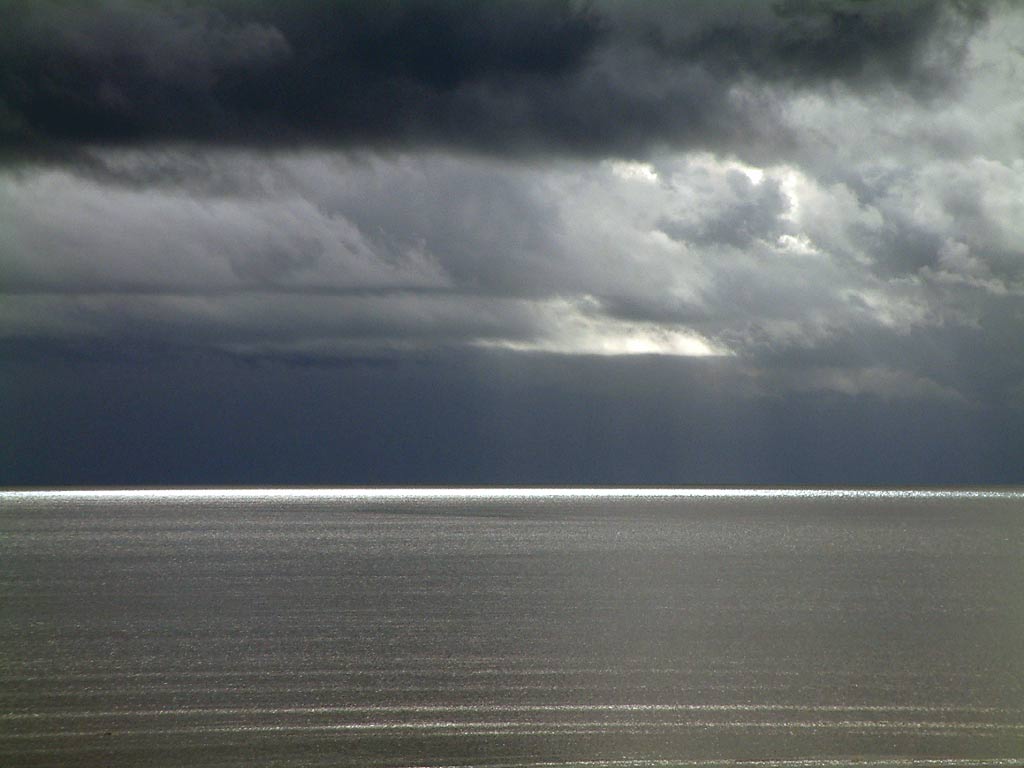 The volatile weather is holding on across some areas this morning and yet others are seeing blue skies although it’s windy.

Blustery winds are noticeable over two thirds of the country and although rain may not be covering as much of the country, where it is falling it’s certainly more than noticeable.

The three biggest cities are seeing the wet stuff this morning and in one or two areas roads are seeing surface water.

Auckland is seeing rain with some heavy downpours in places, Wellington saw the southerly move in this morning and Christchurch is the coldest of the three and still very wet and windy.

“Heavy rain and strong winds actually woke us up a few times throughout the night in East Auckland. She’s still blowing pretty well out there now!” commented Andrew and Kushla backed it up “Heavy rain and intense winds here in West Auckland from 11pm last night…was on Tornado watch after the Hobsonville Tornado swept through our front yard last Dec…not that I could see much…took me awhile to go to sleep but!”

Power supply was also affected about parts of the Auckland region as a result of the stormy conditions “Wild windy & raining all night here in kumeu. Woke up to a tree lying in the front yard which took out our power line on it’s way down! No power = no coffee = extremely grumpy!” posted Teena and Charmane said “power out in Waitakere…out bethells way”.

Canterbury also bore the brunt of the full on southerly last night and it’s continuing this morning…”Windy and heavy rain in north Canterbury. My 18 month old slept well however I been up since 3ish. Being 39 weeks preggers doesn’t help with the sleep though!” said a weary Bronwyn.
Jenny added “Blowing like mad in Amberley. Moved downstairs at 4am… Wheelbarrow upside down out on the lawn, must have been some wind!”

Helen in the Wairarapa mentioned what took place last night “Spectacular sheet lightning and reasonable thunder north west of us around 7pm – must have been near Featherston and Greytown. It stayed dry till 8pm ish, we have had 20mm rain in last 12 hours. Lightening continued to move down ranges and to the south. No wind. A spectacular end to a beautiful sunny 22deg day ! In rural South Wairarapa”.

We really appreciate your comments and thanks for taking the time in sending them in.

It might be a day to stay inside if possible but if you’re in the west or south of the Mainland you seem to be getting the best conditions this morning.

Here in Whangarei the wind did not get to the levels forecast, some showers were heavy and some wind gusts were strong but nothing bad.
This morning is quite sunny with a few clouds and maybe the odd shower, winds are gusty but again not bad and it is quite nice out actually, a fresh feeling to the air.
I tried to finish leaf raking but got beaten by the varying gusts so I am glad i did the main lot yesterday.