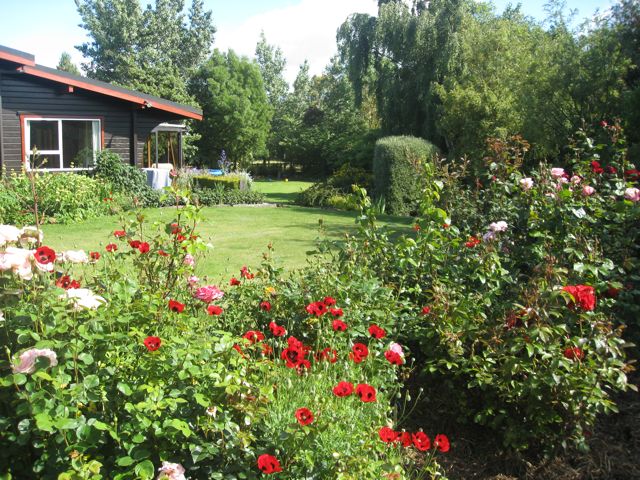 As the school holidays move into the first week, the weather is playing its part and mostly blue skies are expected over the nation although a bit of a crunchy start underfoot this morning could cause a few shivers and some foggy patches may linger into the morning.

Temperatures dived overnight with some areas dipping below the freezing mark as Jack Frost arrived under clear skies and mostly calm conditions.

Temperatures today nationally are likely to be near average for the time of year although sitting in direct sunlight without much wind about could feel a little warmer than the actual thermometer reading might show.

Tomorrow more of the same is expected although there is potential for a shower or 2 to develop in isolated areas of the Far North and also in the far south west corner of the Mainland.

This time last week stormy conditions were covering the country in a very strong nor’ west flow with all sorts of weather conditions.
This time next week there’s potential for much colder air moving in across the South Island bringing showers and cold sou’ westers and snow to low levels in the south and east.

The sunniest spot this week appears to be in most inland areas of the South island with sunny conditions likely over the next 4 or 5 days with only some fog obscuring any sun early in the morning.
Elsewhere conditions are likely to be settled for the first 2-3 days of the week before a deterioration in some northern and western areas of the country with possible cloud along a few eastern coastlines.