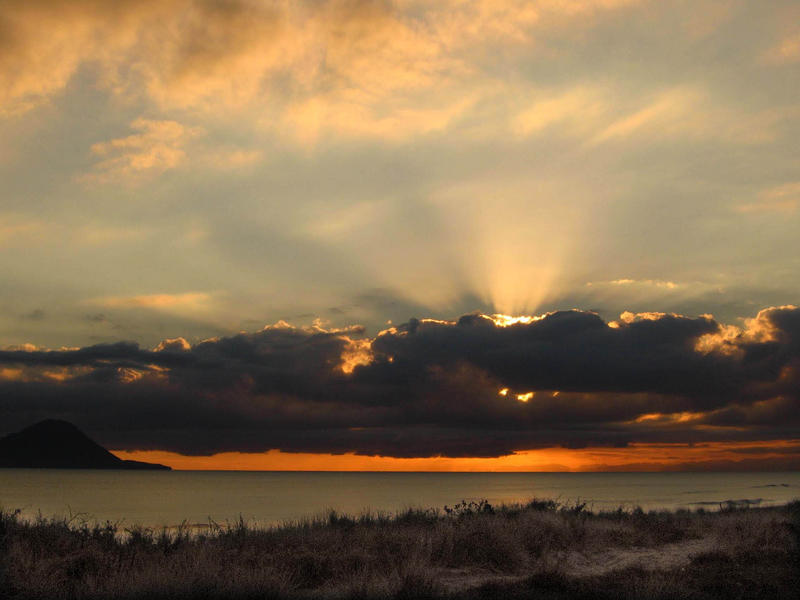 May turned out to be pretty sunny and a little cool for much of the country.

NIWA released their May climate summary this week.  NIWA pointed out that whilst dry weather was common; it was an extremely dry Canterbury where less than a quarter of the normal May rainfall was recorded.  Christchurch had its 2nd driest May on record.

Nelson, Marlborough, Westland and Otago all saw about half their normal May rainfall.

Rainfall totals were near normal in Southland, as well as across much of the north and west of the North Island.  In contrast, northern Hawkes Bay and coastal Bay of Plenty experienced a wet May, whilst Gisborne, southern Hawkes Bay, and much of the Tararua District recorded below normal rainfalls.  At the end of May, soils were much drier than normal for the time of year in Canterbury and Nelson, as well as in the Tararua District and around Palmerston North.  Elsewhere, soil moisture levels were generally near normal.

May was an extremely sunny month in the west of both islands.  Well above normal sunshine totals were observed in western regions between Hamilton and the Kapiti Coast, as well as Westland, Fiordland and Southland.  It was the sunniest May on record for New Plymouth and Queenstown – in over 80 years of record in the case of Queenstown.  Sunshine totals were also above normal in most other parts of the country.  The exceptions were Canterbury, Gisborne and Nelson, which experienced closer to normal sunshine totals.

Record or near-record sunshine hours in May:

Temperatures were at or just below normal across the country.

Of the six main city centres, Auckland was the warmest, Christchurch was the coolest and driest and Dunedin was the cloudiest.  Tauranga was the wettest, but also the sunniest.

Hi guys thought you might like to know about the fairly decent size tornado that riped through perth this morning, but I am sure you know. Did quite a bit of damage.