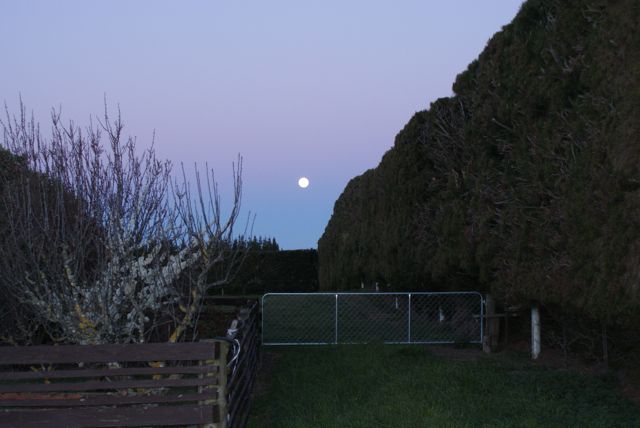 A frosty start sees Blenheim as the coldest centre across New Zealand this morning with a reading of minus 1 degree. Dunedin and Timaru are also on the chilly side with just zero degrees but some southern areas have either cloud or a sou’ west breeze which has kept much of the frost at bay. “The Spring pattern has certainly been noticeable this week up and down the country but eastern areas of the North Island and also Christchurch seemed to have escaped the worst of the conditions and it’s been quite sunny and mild at times ” says weather analyst Richard Green. ” What a shame these regions didn’t get more rugby games as the weather has certainly been drier overall than other parts of the country but in Christchurch’s case, Mother Nature had already taken its toll and made it impossible” Richard Green says. Skies are expected to be mostly dry in the east of the Mainland today but some showers dotted about elsewhere and temperatures are likely to be near average or a little below. Many ski fields had a dusting of snow this week and much of it wind blown but Spring snow conditions are likely from near midday onwards today but nor’ westers are likely to increase tomorrow with some good gusts possible however skies should remain generally dry overhead. Tomorrow is looking a similar set up but considerably drier over much of the island with only cloud and rain expected to creep into the far southwestern corner later in the day.