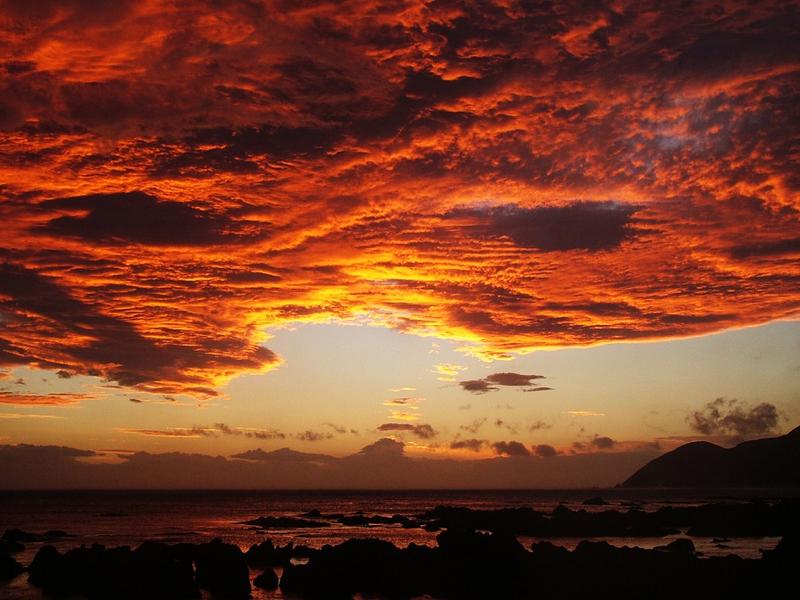 A weak low pressure system is forming over the east of the North Island, while the high in the Tasman which has dominated the last 48 hours will cause some ridging further south.

Southerlies will pick up in the morning along the east coast of the South Island, bringing cloud and the chance of a light shower, though this should improve into the afternoon.
On the opposite side, it’s looking sunny for most western areas, with light westerly winds.

It’s looking fine and dandy in most of the North Island, with light winds, sunny spells and just the odd patch of high cloud through the day.
In the Bay of Plenty, Gisborne and Hawke’s Bay, however, isolated showers could crop up around the ranges, and by evening these showers could intesify and become thundery.

Southerlies will move into the Wairarapa in late afternoon, bringing some cloud and scattered showers here and there.