Low moving through – #WeatherRisks on Monday 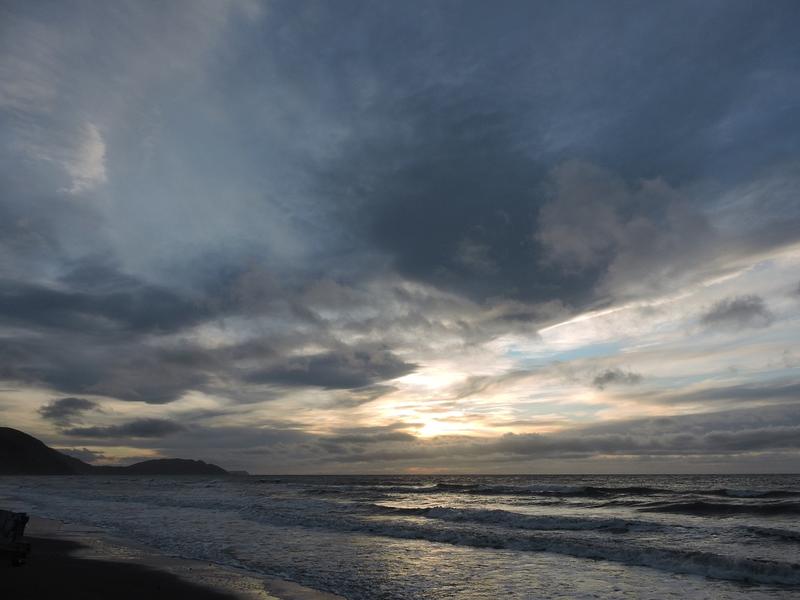 A low pressure system, moving over the North Island from west to east, brings rain to most of the upper North Island, while heavy falls are possible from this morning in places.

Right from Lake Taupo northwards the rain will fall, but perhaps not quite reaching the Bay Of Plenty until late morning.
Rain eases to showers this afternoon for most, but once again because it arrives a little later about the Bay Of Plenty, it may not ease there till mid or late afternoon.
Heavy rain shouldn’t hang around for long wherever it falls, but it does present a risk, while the biggest mm totals will likely be about hills, ranges, and valleys.

There was also a touch of light frost about inland and sheltered parts of the South Island first thing this morning, though nothing too extreme from what we’ve seen so far.

At the other end of the country, coastal Southland could see strong westerly winds from afternoon.