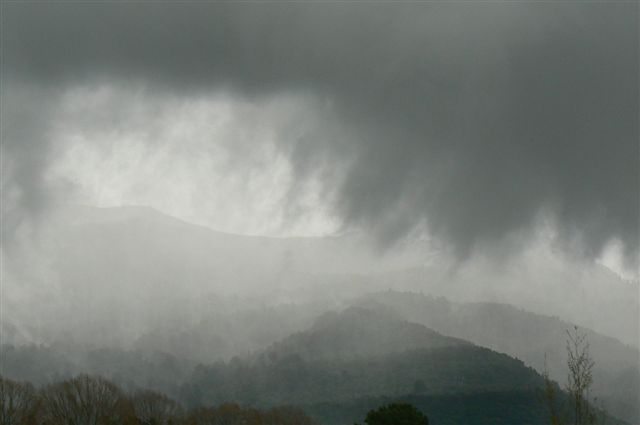 At least three fronts are today moving on to New Zealand bringing plenty of rain to the north and west.

Light rain has been falling in Auckland for most of the morning but conditions should be drier in the afternoon ahead of another, larger, rain band late afternoon and in to tonight.

In Christchurch a warm northerly has arrived with the temperature already at 18 degrees and climbing.

State Highway One south of Kaikoura is closed after a landslide.

The slip is at Peketa, about eight kilometres out of town.

Crews are at the scene trying to get the road cleared, but for now traffic is being diverted onto State Highway 70.

Heavy rain is expected to move into western and northern parts of New Zealand tonight and in to tomorrow and it’s possible rain warnings may be issued.