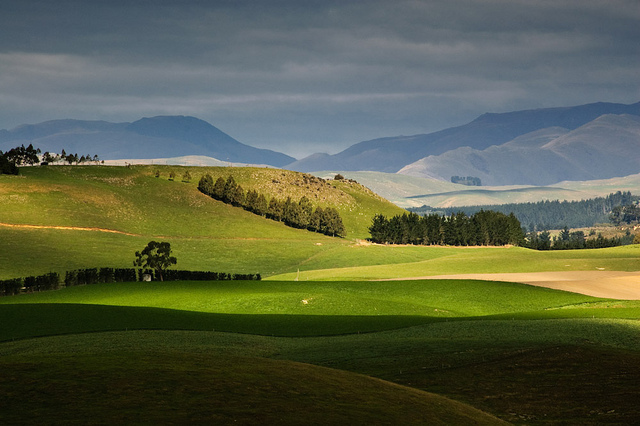 Today starts to see cloud slowly build across northern parts of the North Island as an incoming low begins to head towards the country.

It’ll take its time before it gets cracking but the signs are there that the next 48-72 hours should see some rain fall over almost alll regions.

It’s not just rain and showers that will be part of this system for most areas but also winds will pick up and be breezy and blustery for many centres nationwide at some point.
Strongest winds appear to be heading for exposed areas of the upper North iIland and also northern areas across the South island.Gales could result in areas vulnerable to the north and north east wind direction.

Temperatures should be quite warm across the north as winds build and humidty levels rise as the origin of this visitor is from the subtropics.
Overnight lows in places such as Auckland, Whangarei and Hamilton will be in the high teens but feel warmer due to the mugginess.

It’ll be cooler across the south but some rain whether it be patchy or persistent should be likely across many Mainland provinces but perhaps not to the degree as their northern neighbours.

Some showers have continued over parts of the lower North island and Palmerston North saw the most of them through the night.
They’re likely to clear this morning and throughout today some rain should start to increase about the Fiords and slowly move further north tonight and overnight.
Today is expected to be largely dry for the rest of the country with a mix of sunshine and thickening cloud although temperatures could be a couple to as much as five degrees above normal for the middle of April.

“The weather lately suggests there’s a warming trend on the way across the north” says head weather analyst Philip Duncan.” For these areas it’s been pleasantly mild to almost hot in the sun at times however it might feel stickier soon with increasing humidity but it’s the overhead conditions that will certainly change”.

WeatherWatch suggests that not all areas will receive showery or rainy conditions first up as the low needs to unfold but it appears on track to eventually deliver in most cases.