Home > News > Looking ahead; Drying out for early next...

Looking ahead; Drying out for early next week…maybe. 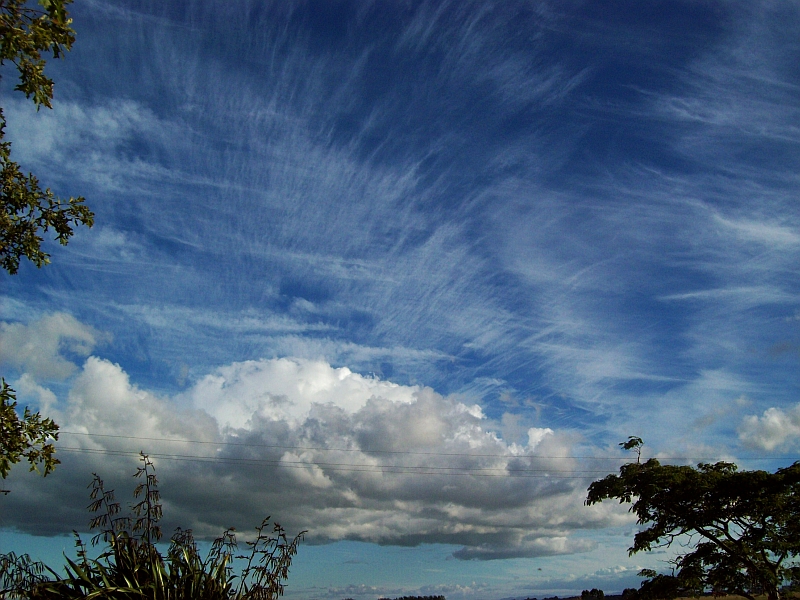 As we head into the weekend and look ahead to next week, things will be settling down for the country.

Saturday could be a bit wet in some areas.  Shower chances will be found about Auckland…south through Waikato and then down the lower part of the North Island.  This won’t be an all-day rain, but I think there will be least a few light showers around.

Nelson, the West Coast and far eastern Canterbury…including Christchurch, could also see some showers on Saturday.  The best chance for showers will be in the morning from Westland north.  The chances that Cantabs will be getting wet on Saturday are very small and whatever falls is likely to be quick and light.

Sunday looks to be the first of several dry and settled days.  The quiet weather could last into the middle of next week.

However, there is “a fly in the ointment” as I used to say back in America.

On Sunday, we should see a low develop just off the Aussie coast near Brisbane.  This low is expected to strengthen and become a pretty decent wind and rain maker by Tuesday morning.  At this time, it’s expected to pass well to the north of New Zealand.  If, however, it heads a bit further south, it could bring a lot of wind and rain to the North Island Tuesday and Wednesday.

We will keep a close eye on it for you.

If it beats the snail like moving high,which seems likely and we’ll remain with the 40 kmph winds in Auckland throughout.