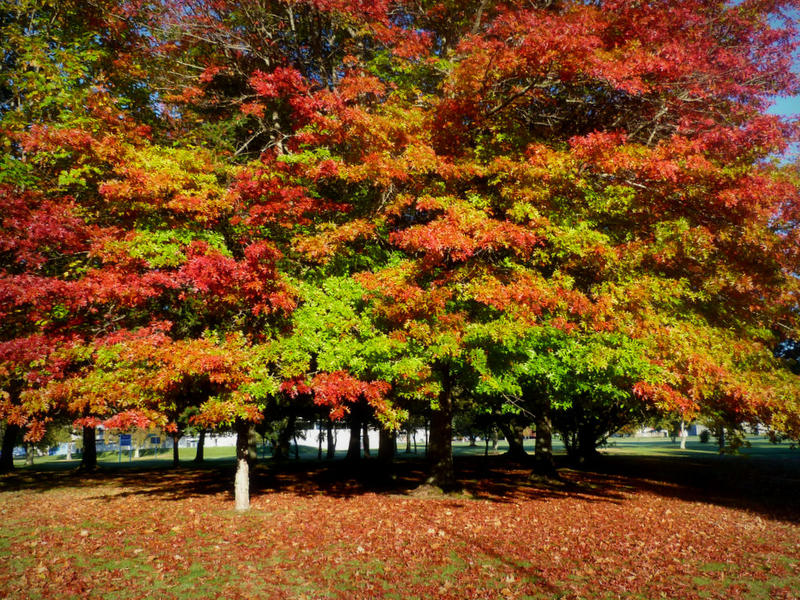 After a rainy start to the week, it looks like our weather will settle down as we put the finishing touches on Autumn 2012.

After a wet Sunday for most of us, tomorrow won’t be that much drier.  The rain chances for the North Island will shift north a bit.  So Taranaki, Wanganui, Wairarapa and Wellington may get out of the rain.  But the rest of the island stands a pretty good chance of getting wet during the morning.  Precipitation chances will diminish for the afternoon and evening.

For the South Island, rain chances will hang tough across the west and south throughout the day on Monday, although the rain should ease to showers as we get late into Monday afternoon and Monday evening.  There is a chance for some light precipitation along the eastern regions of the South Island on Monday.  Christchurch could see a few rain showers.  Snow flurries down to 700m are possible as well.

Tuesday will kick off a few days in a row of settled weather as high pressure builds in off the Tasman.  The only exception will be the deep south of the South Island where precipitation chances will hold on right through Wednesday.

The first day of winter looks pretty settled for the South Island.  The North Island could be a bit wet with a few showers possible.

Temperatures are expected to be pretty typical for this time of year with highs in the teens and lows cooling into the single digits for everyone by the time we get to mid-week.