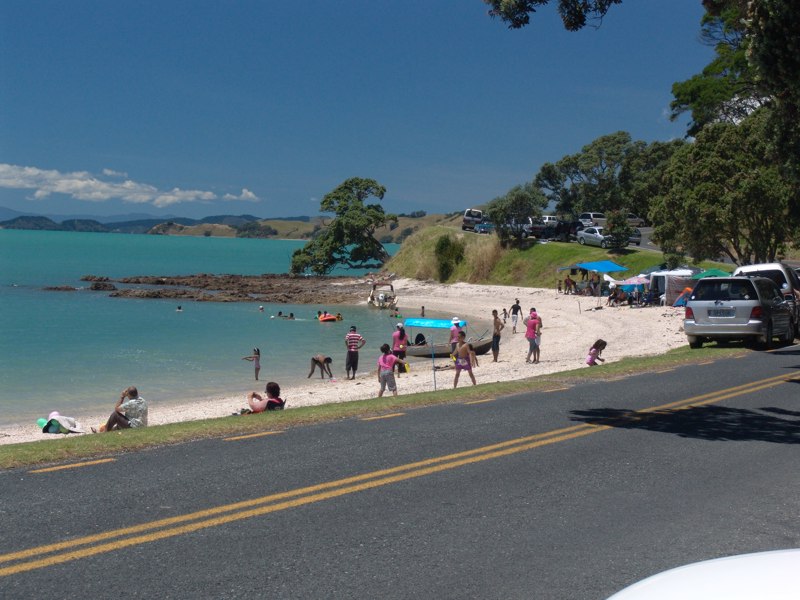 As a ridge of high pressure continues to hold its grasp over the country, the longest day today is set to deliver a combination of sunshine, some cloud but also the odd heavy shower due to daytime heating.

Inland areas of both islands are likely to see cloud build ups with some showers and the occasional one could contain some heavy falls with a rumble of thunder. There’s also a risk of some of those showers possibly spreading to the coast over northern regions.

Yesterday the Waikato saw some of this activity and also a few thundery showers developed over the southern alps although it didn’t stop Alexandra from nudging the 30 degree mark.

Temperatures have been a little cool overnight for those areas that have seen clear conditions however it should warm up quite quickly this morning. Elsewhere the cloud has kept a little warmth in during the hours of darkness but should burn off in most places later this morning.

Daytime highs should be near normal in most areas but inland areas, especially over southern inland areas where it could be up to 5-7 above normal, despite the chance of a thundery shower moving in.

Sea breezes are becoming commonplace in many coastal areas but are quite cool in the south and the windchill factor makes it feel 2-3 degrees cooler from Kaikoura to Dunedin whereas on the West Coast it’s a little milder.

Exposure to the sun today is best to be shortlived as the risk is extreme nationwide with the highest risk being between 11 and 3pm.

Weather analyst Richard Green says “It’s easy to forget when there’s a cool breeze that we can still burn but  if the sun is directly overhead today, it’s more important than ever to be aware of the sun’s harsh rays and to take precautions”.